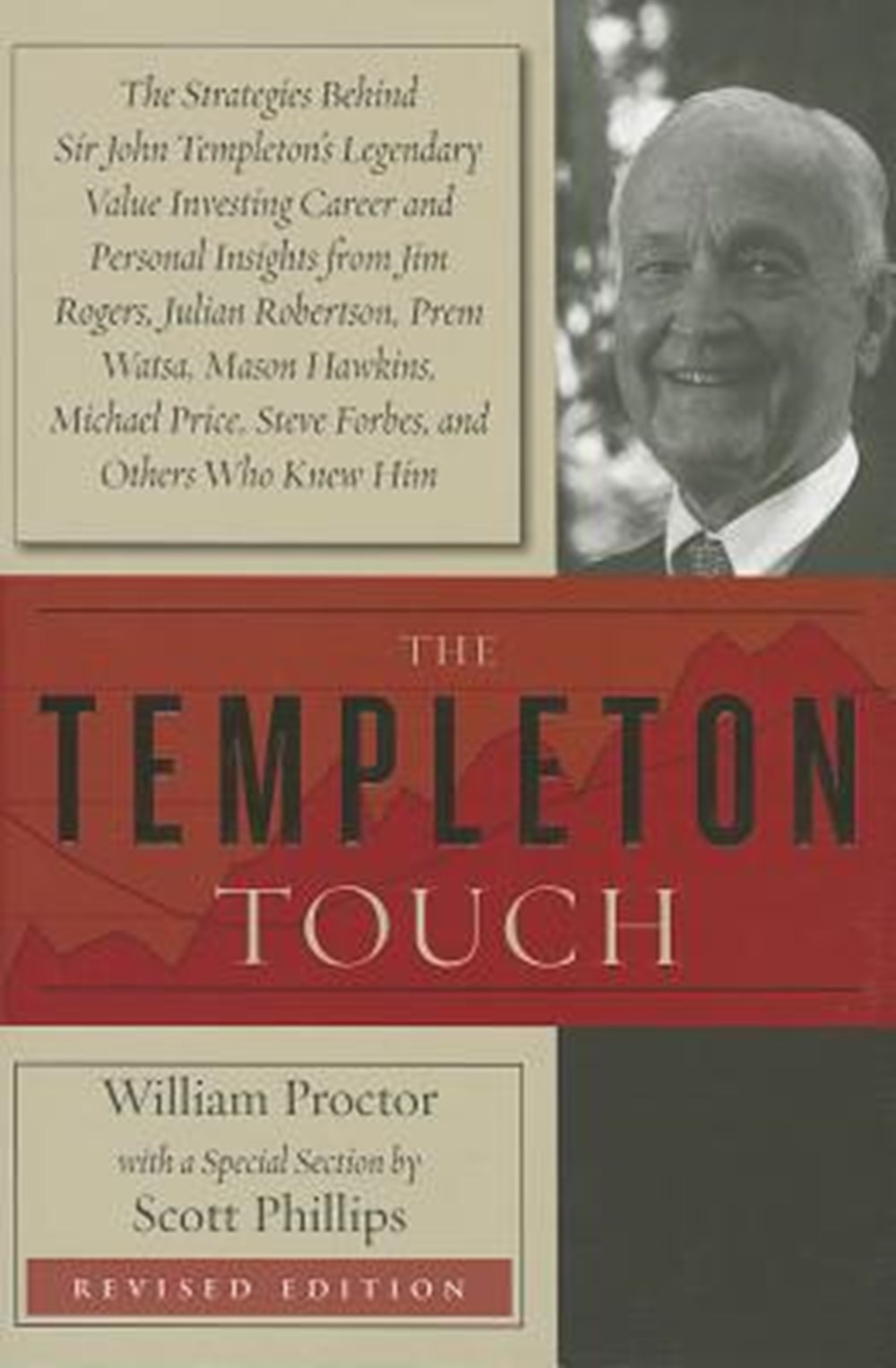 Although John Templeton (1912 2008) simply considered himself a bargain hunter, those in the know on Wall Street considered him one of the greatest stock pickers of the twentieth century.

Although John Templeton (1912 2008) simply considered himself a bargain hunter, those in the know on Wall Street considered him one of the greatest stock pickers of the twentieth century. Anyone prudent enough to have invested $10,000 in his Templeton Growth Fund when it was first established in 1954 would today have over $7 million to their name if they left those funds alone. Few mutual funds can match that kind of spectacular and consistent performance.How did he do it? What kind of principles guided his decisions through bull and bear markets? What was the secret to his success? Fortunately, generosity was one of Templeton s defining characteristics, and he freely shared his investing wisdom with the world in The Templeton Touch. This edition, which has been greatly expanded and revised from the original 1983 publication, gives the reader an inside look at the mindset that made Templeton a Wall Street legend. His global focus, his relentless curiosity, his future-mindedness, his personal touch with clients, his willingness to take reasonable risks, his reliance on deep research and fundamental analysis everything that set him apart from the crowd is covered here in great detail by authorized biographer William Proctor. This updated edition also contains a new section comprised of twenty-two interviews with those who knew and worked with Templeton, conducted by Scott Phillips. Among those interviewed are business luminaries like Jim Rogers, Julian Robertson, Steve Forbes, Prem Watsa, Mason Hawkins, and Michael Price.The Templeton Touch should be required reading for any investor, from the absolute novice to the most experienced. Not only could Templeton s practical advice help guide investors through tricky market conditions, but the many insights into his character and his philosophies could help anyone live a more successful life.
"