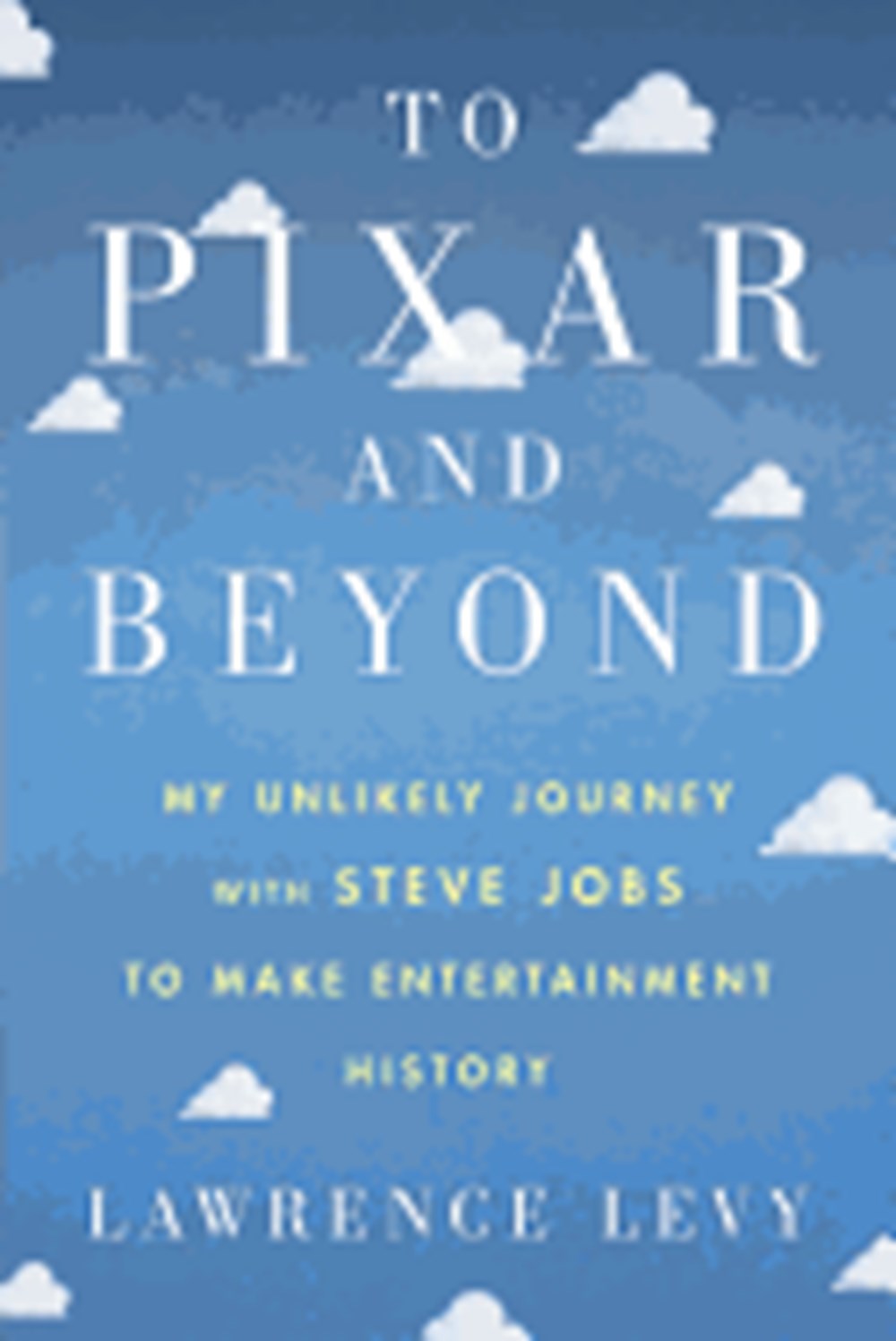 To Pixar and Beyond: My Unlikely Journey with Steve Jobs to Make Entertainment History

An AMAZON BEST BOOK of 2016 in BUSINESS & LEADERSHIP

A top pick on FORTUNE'S FAVORITE BOOKS LIST for 2016.

"Hi, Lawrence?" the caller asked. "This is Steve Jobs. I saw your picture in a magazine a few years ago and thought we'd work together someday."
After Steve Jobs was unceremoniously dismissed from Apple, he turned his attention to a little-known graphics art company that he owned called Pixar.

One day, out of the blue, Jobs called Lawrence Levy, a Harvard-trained lawyer and Silicon Valley executive to whom he had never spoken before, in the hope of persuading Levy to help him get Pixar on the right track.
What Levy found in Pixar was a company on the verge of failure. To Pixar and Beyond is the extraordinary story of what happened next: How Levy, working closely with Jobs and the Pixar team, produced and implemented a highly improbable roadmap that transformed the sleepy graphics art studio into one of Hollywood's greatest success stories.
Set in the worlds of Silicon Valley and Hollywood, the book takes readers inside Pixar, Disney, law firms, and investment banks. It provides an up-close, first-hand account of Pixar's stunning ascent, how it took risks, Levy's enduring collaboration and friendship with Jobs, and how Levy came to see in Pixar deeper parallels that apply to all aspects of our lives. 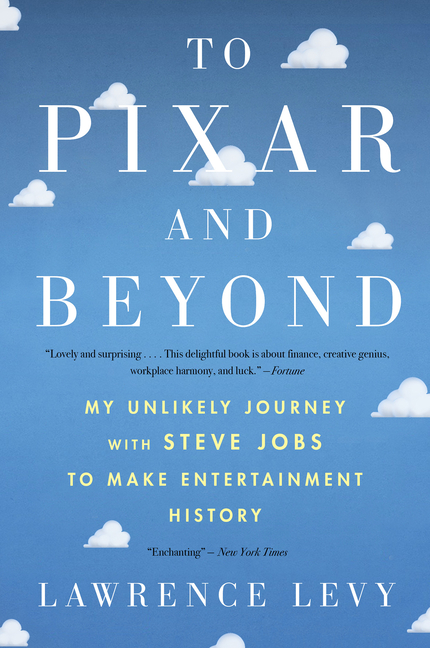 To Pixar and Beyond: My Unlikely Journey with Steve Jobs to Make Entertainment History