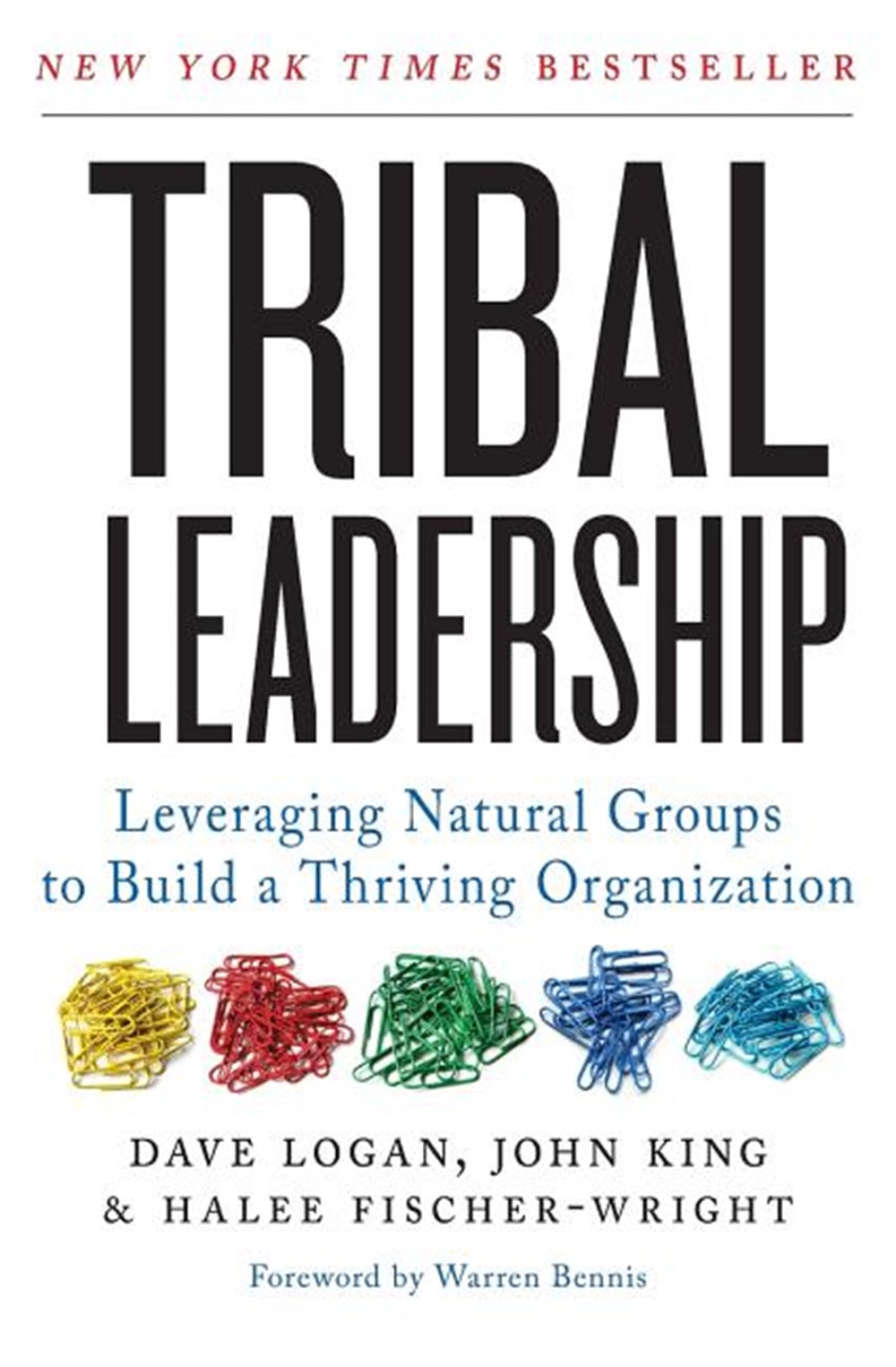 Including interviews with such leading business figures as Brian France, chairman and CEO of NASCAR, and Dilbert creator Scott Adams, "Tribal Leadership" is a new guide to maximizing productivity and growth by managing a companys tribes.

Build your culture with free audio

Zappos is a company that focuses foremost on company culture. By doing so, they believe that things like great customer service and branding will naturally evolve. They're not alone in this thought. READ FULL DESCRIPTION

"Tribal Leadership gives amazingly insightful perspective on how people interact and succeed. I learned about myself and learned lessons I will carry with me and reflect on for the rest of my life."
--John W. Fanning, Founding Chairman and CEO napster Inc.

Within each corporation are anywhere from a few to hundreds of separate tribes. In Tribal Leadership, Dave Logan, John King, and Halee Fischer-Wright demonstrate how these tribes develop--and show you how to assess them and lead them to maximize productivity and growth. A business management book like no other, Tribal Leadership is an essential tool to help managers and business leaders take better control of their organizations by utilizing the unique characteristics of the tribes that exist within.