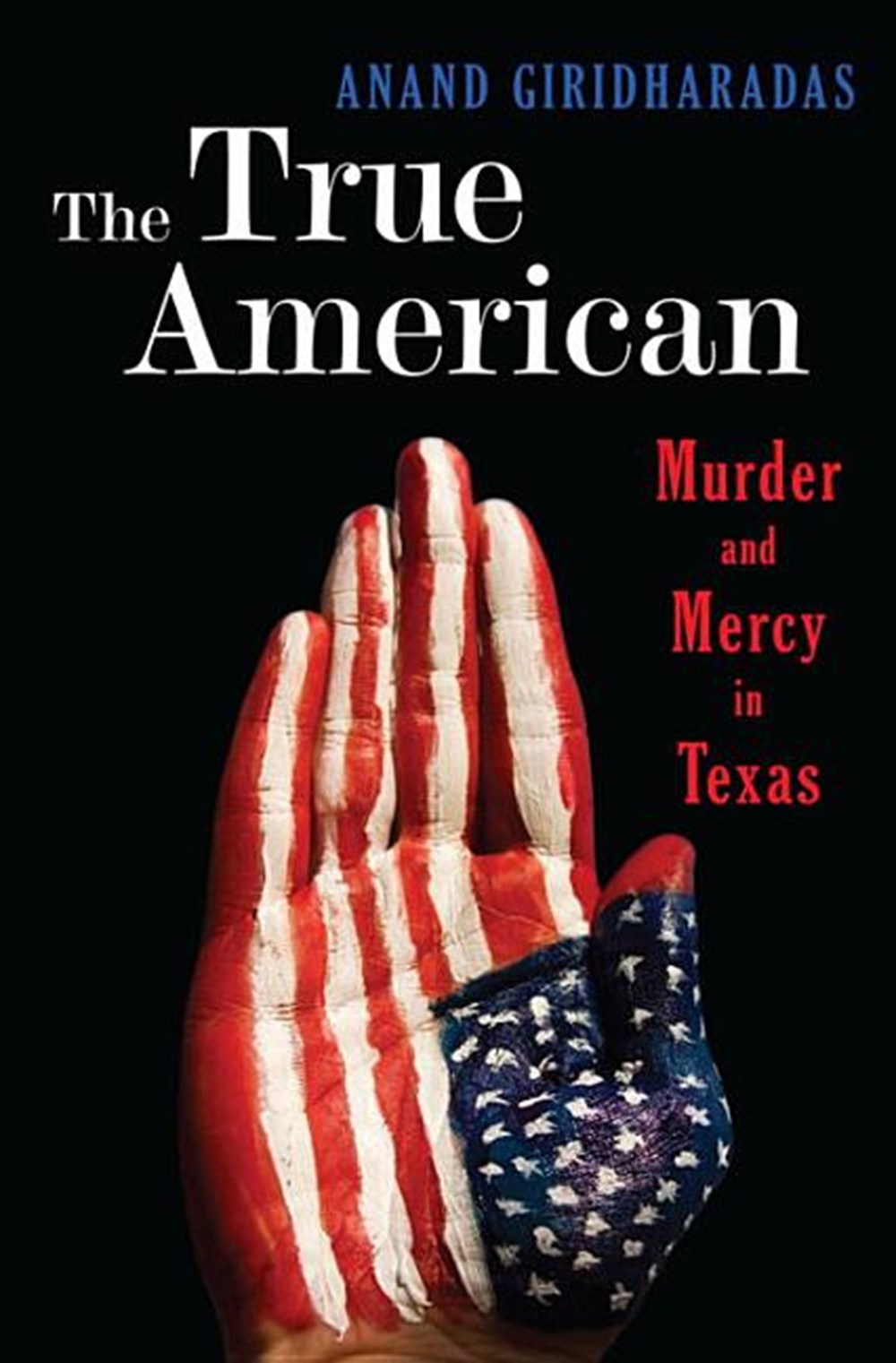 "Remarkable a richly detailed, affecting account Giridharadas seeks less to uplift than illuminate Which of these men is the ''true American'' of the title? That there is no simple answer to that question is Giridharadas's finest accomplishment."--Ayad Akhtar, New York Times Book Review"

Days after 9/11, an avowed "American terrorist" named Mark Stroman, seeking revenge, walks into a Dallas minimart and shoots Raisuddin Bhuiyan, a Bangladeshi immigrant, maiming and nearly killing him. Ten years after the shooting, Bhuiyan wages a campaign against the State of Texas to have his attacker spared from the death penalty. The True American is a rich, colorful, profoundly moving exploration of the American dream in its many dimensions.

Winner of the NYPL Helen Bernstein Book Award for Excellence in Journalism and named a Best Book of the Year by the New York Times, Boston Globe, NPR, and Publishers Weekly. 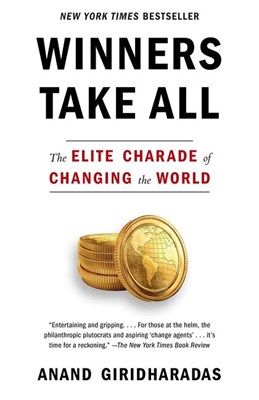