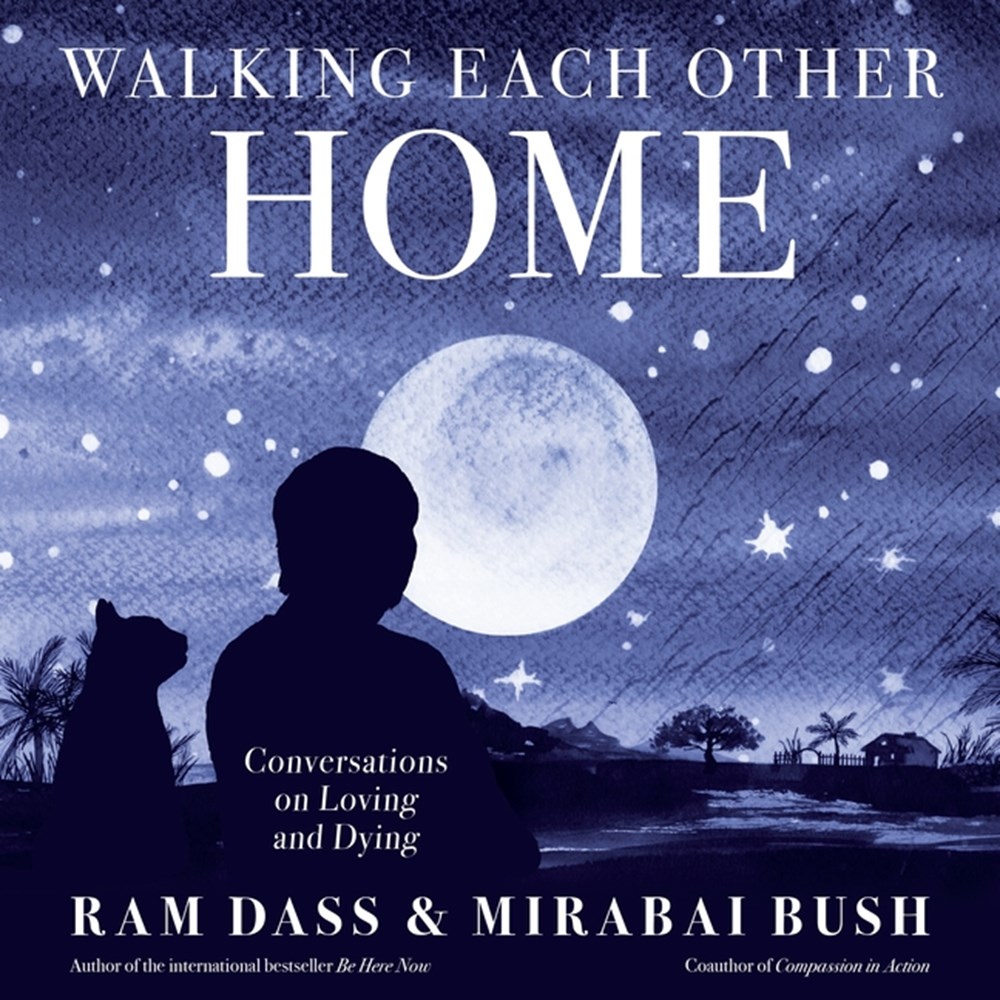 Walking Each Other Home: Conversations on Loving and Dying

An intimate dialogue between two friends and luminaries on love, death, and the spiritual path, with guidance for the end-of-life journey. We all sit on the edge of a mystery.

An intimate dialogue between two friends and luminaries on love, death, and the spiritual path, with guidance for the end-of-life journey. We all sit on the edge of a mystery. We have only known this life, so dying scares us--and we are all dying. But what if dying were perfectly safe? What would it look like if you could approach dying with curiosity and love, in service of other beings? Ram Dass and Mirabai Bush began their friendship more than four decades ago at the foot of their guru, Neem Karoli Baba, also known as Maharaj-ji. After impacting millions of people through the years with their teachings, these friends reunited to share an extraordinary dialogue on the dying process--which became the foundation for Walking Each Other Home. In this book, published just a year before Ram Dass passed, readers will learn about: guidelines for being a "loving rock" for the dying, how to grieve fully and authentically, how to transform a fear of death, leaving a spiritual legacy, creating a sacred space for dying, and much more. "Everybody you have ever loved is a part of the fabric of your being now," says Ram Dass. The body may die, but the soul remains. Death is an invitation to a new kind of relationship, in the place where we are all One. Experience a profound exploration by two lifelong friends and spiritual luminaries on what it means to live and die consciously, remember who we really are, and illuminate the path we walk together. 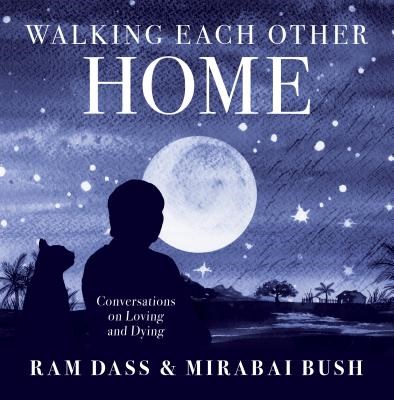 Walking Each Other Home: Conversations on Loving and Dying