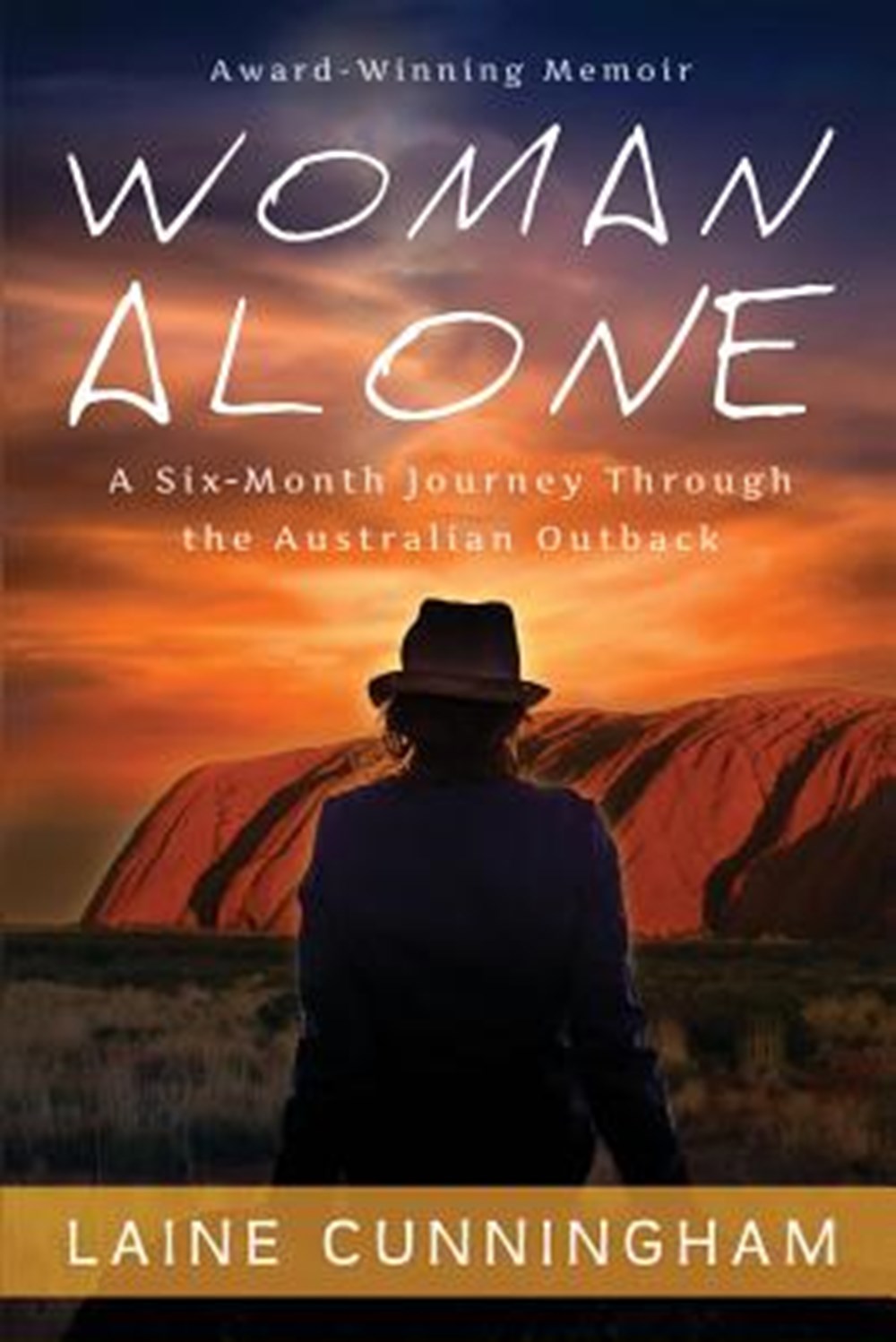 Woman Alone: A Six-Month Journey Through the Australian Outback

For fans of Cheryl Strayed's Wild and Elizabeth Gilbert's Eat, Pray, Love. At twenty-seven, Laine Cunningham seemed to have it all: tons of friends, a college degree, plenty of all-night parties, and a secure job.

At twenty-seven, Laine Cunningham seemed to have it all: tons of friends, a college degree, plenty of all-night parties, and a secure job. Yet every morning she dragged herself through a life that was corporatized and overly industrialized, a life that falsely glamorized everything she was supposed to want.

Guided only by a map pulled from an old copy of National Geographic, she camped in the Australian Outback for six months...and she did it alone.

Traveling in a time before Expedia or Travelocity, and without any guidebook or travel guide from Lonely Planet, the trip was never intended to be a vacation. Instead, it was a search for something deeper, something that lay inside. Cheap plane tickets or the cost of the airfare were far less important than the investment Laine made in herself.

The self-guided adventure tour around the country covered nearly 17,000 miles. Hostels were preferred to hotels, and then only when camping under the stars wasn't an option. Otherwise, her best accommodation was the red sand and her only travel guide was her instinct about where on the map to explore next.

Told with warm humor and sparked with suspense, the search revealed a woman's most important discovery: herself.

Laine Cunningham, a three-time recipient of The Hackney Award, writes fiction that takes readers around the world. Her debut novel, The Family Made of Dust, is set in the Australian Outback, while Reparation is a novel of the American Great Plains. She is the editor of Sunspot Literary Journal. 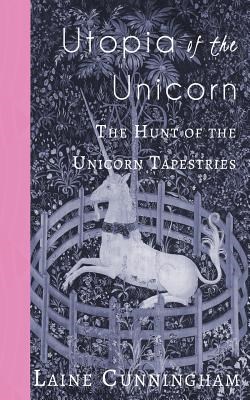 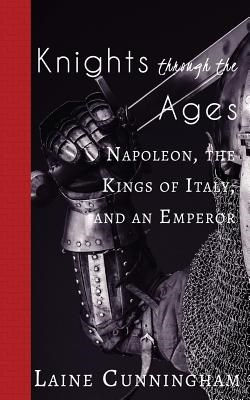 Knights Through the Ages: Napoleon, the Kings of Italy, and an Emperor 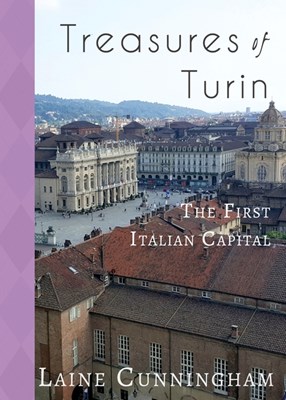 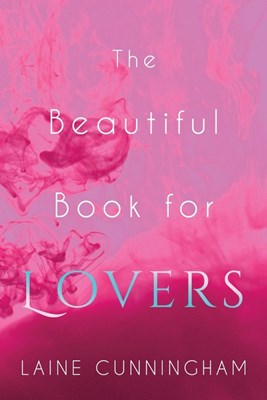 The Beautiful Book for Lovers: Transform Your Relationships 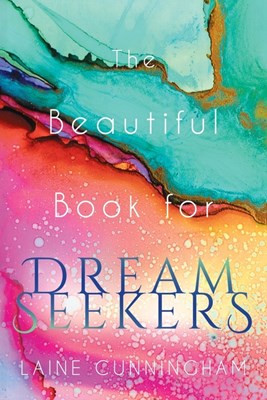 The Beautiful Book for Dream Seekers: Powerful Inspiration for Building Your Best Life 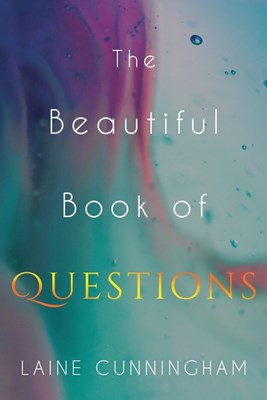 The Beautiful Book of Questions: Simple Yet Profound Prompts to Transform Your Life 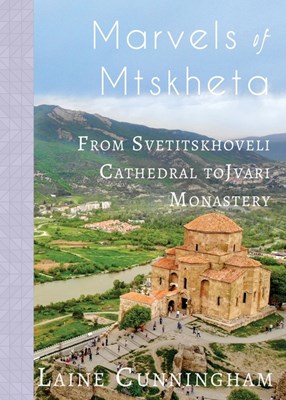 Marvels of Mtskheta: From Svetitskhoveli Cathedral to Jvari Monastery 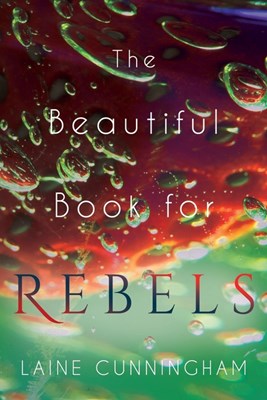 The Beautiful Book for Rebels: A Manifesto for Getting Everything You Deserve 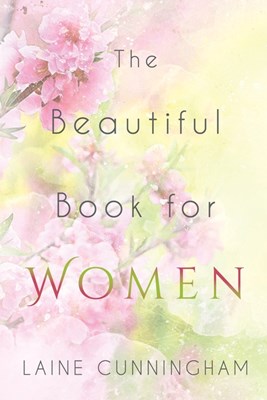 The Beautiful Book for Women: Awakening to the Fullness of Female Power