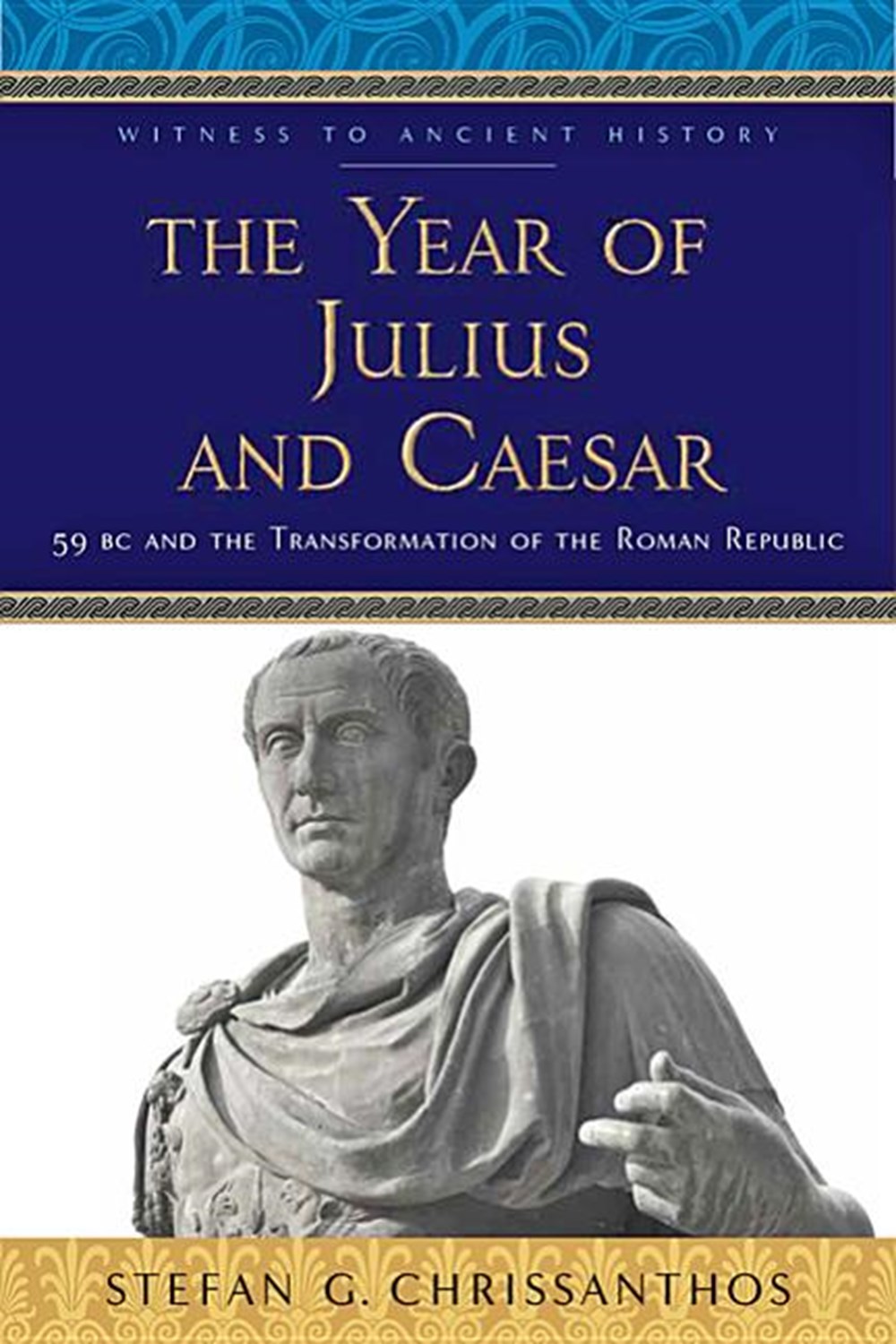 The Year of Julius and Caesar: 59 BC and the Transformation of the Roman Republic

The year 59 BC--when Gaius Julius Caesar and Marcus Calpurnius Bibulus served as joint consuls--marked a major turning point in the history of the Roman Republic.

The year 59 BC--when Gaius Julius Caesar and Marcus Calpurnius Bibulus served as joint consuls--marked a major turning point in the history of the Roman Republic. It was a dramatic and momentous time of political intrigue, bloodshed, and murder, one that boasted some of the most famous personalities ever to grace the Roman historical stage. Arguing that this pivotal year demands extended study, Stefan G. Chrissanthos's The Year of Julius and Caesar is the first focused investigation of the period.

Chrissanthos uses a single event as his centerpiece: the violent attack orchestrated by Caesar and the "First Triumvirate" on Bibulus and his followers in the Forum on April 4. Before that day, he reveals, 59 had been a typical year, one that provides valuable insight into Roman government and political gamesmanship. But the assault on Bibulus changed everything: the consul retired to his house for the rest of the year, allowing Caesar and his allies to pass legislation that eventually enabled Caesar to take complete control of the Roman state.

This detailed reconstruction draws on archeological and literary evidence to describe a watershed year in the history of the late Roman Republic, establish an accurate chronology, and answer many of the important historical questions surrounding the year 59. Written in an engaging and accessible style, The Year of Julius and Caesar will appeal to undergraduates and scholars alike and to anyone interested in contemporary politics, owing to the parallels between the Roman and American Republics.