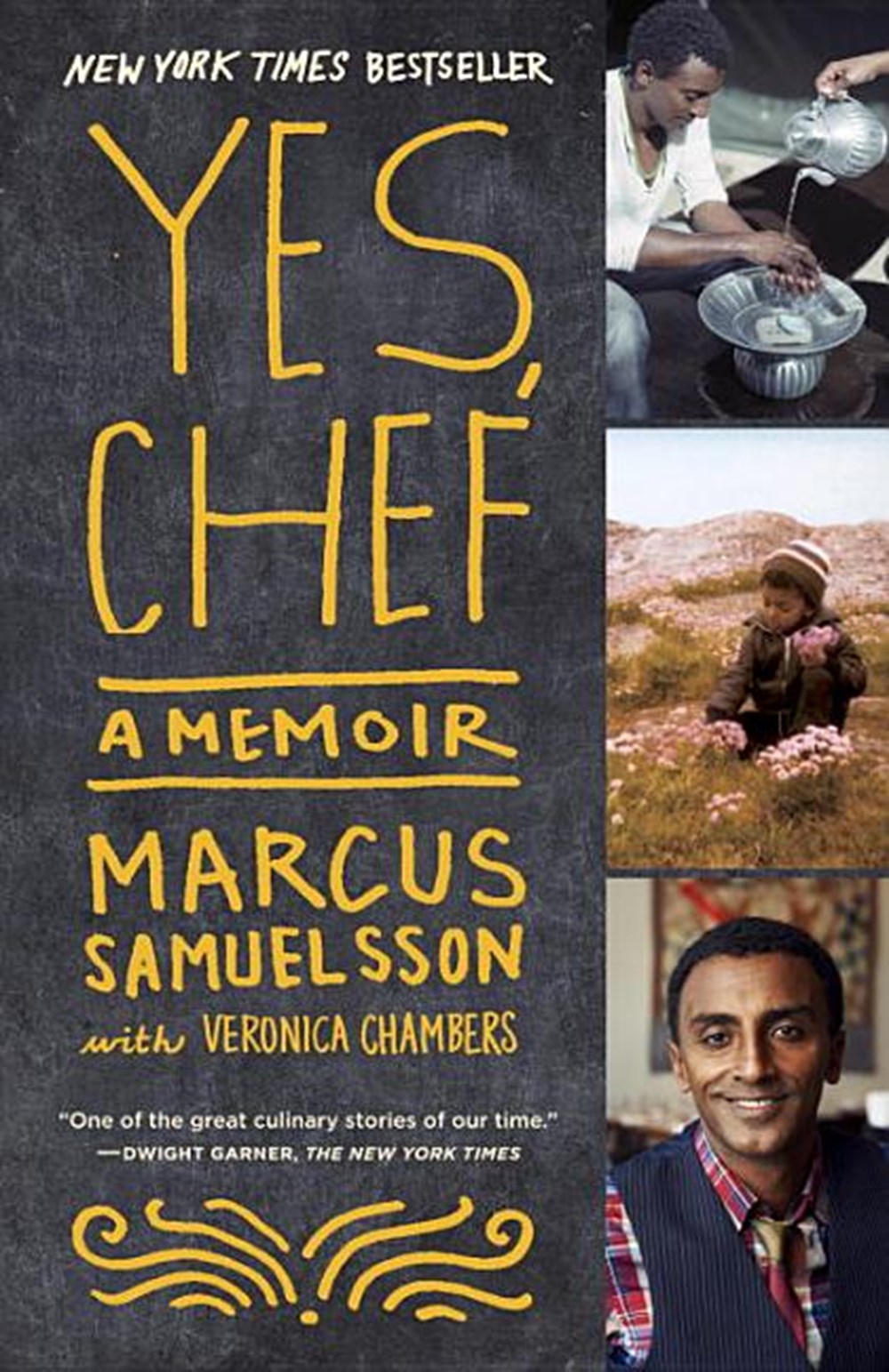 Every Saturday afternoon, a boy who loves to cook walks to his grandmother's house and helps her prepare a roast chicken for dinner. The grandmother is Swedish, a retired domestic. The boy is Ethiopian and adopted, and will grow up to become a world-renowned chef.

JAMES BEARD AWARD NOMINEE - NAMED ONE OF THE TEN BEST BOOKS OF THE YEAR BY VOGUE - NEW YORK TIMES BESTSELLER "One of the great culinary stories of our time."--Dwight Garner, The New York Times

It begins with a simple ritual: Every Saturday afternoon, a boy who loves to cook walks to his grandmother's house and helps her prepare a roast chicken for dinner. The grandmother is Swedish, a retired domestic. The boy is Ethiopian and adopted, and he will grow up to become the world-renowned chef Marcus Samuelsson. This book is his love letter to food and family in all its manifestations. Yes, Chef chronicles Samuelsson's journey, from his grandmother's kitchen to his arrival in New York City, where his outsize talent and ambition finally come together at Aquavit, earning him a New York Times three-star rating at the age of twenty-four. But Samuelsson's career of chasing flavors had only just begun--in the intervening years, there have been White House state dinners, career crises, reality show triumphs, and, most important, the opening of Red Rooster in Harlem. At Red Rooster, Samuelsson has fulfilled his dream of creating a truly diverse, multiracial dining room--a place where presidents rub elbows with jazz musicians, aspiring artists, and bus drivers. It is a place where an orphan from Ethiopia, raised in Sweden, living in America, can feel at home. Praise for Yes, Chef

"Such an interesting life, told with touching modesty and remarkable candor."--Ruth Reichl "Marcus Samuelsson has an incomparable story, a quiet bravery, and a lyrical and discreetly glittering style--in the kitchen and on the page. I liked this book so very, very much."--Gabrielle Hamilton "Plenty of celebrity chefs have a compelling story to tell, but none of them can top [this] one."--The Wall Street Journal "Elegantly written . . . Samuelsson has the flavors of many countries in his blood."--The Boston Globe "Red Rooster's arrival in Harlem brought with it a chef who has reinvigorated and reimagined what it means to be American. In his famed dishes, and now in this memoir, Marcus Samuelsson tells a story that reaches past racial and national divides to the foundations of family, hope, and downright good food."--President Bill Clinton 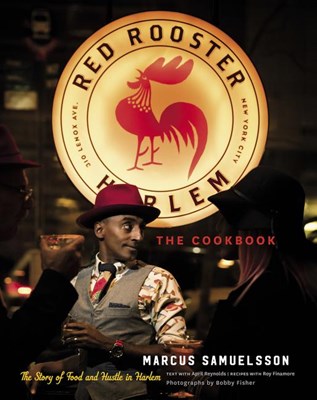 Red Rooster Cookbook: The Story of Food and Hustle in Harlem 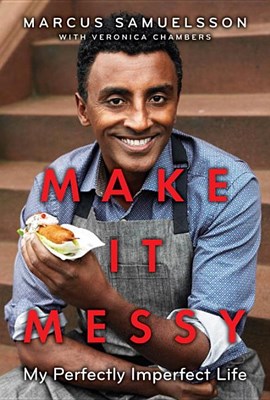 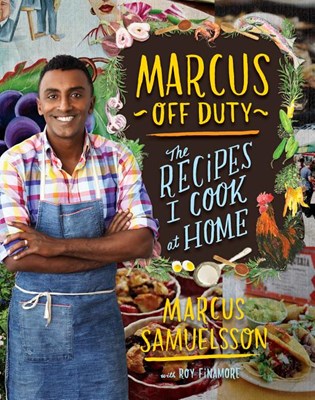 Marcus Off Duty: The Recipes I Cook at Home