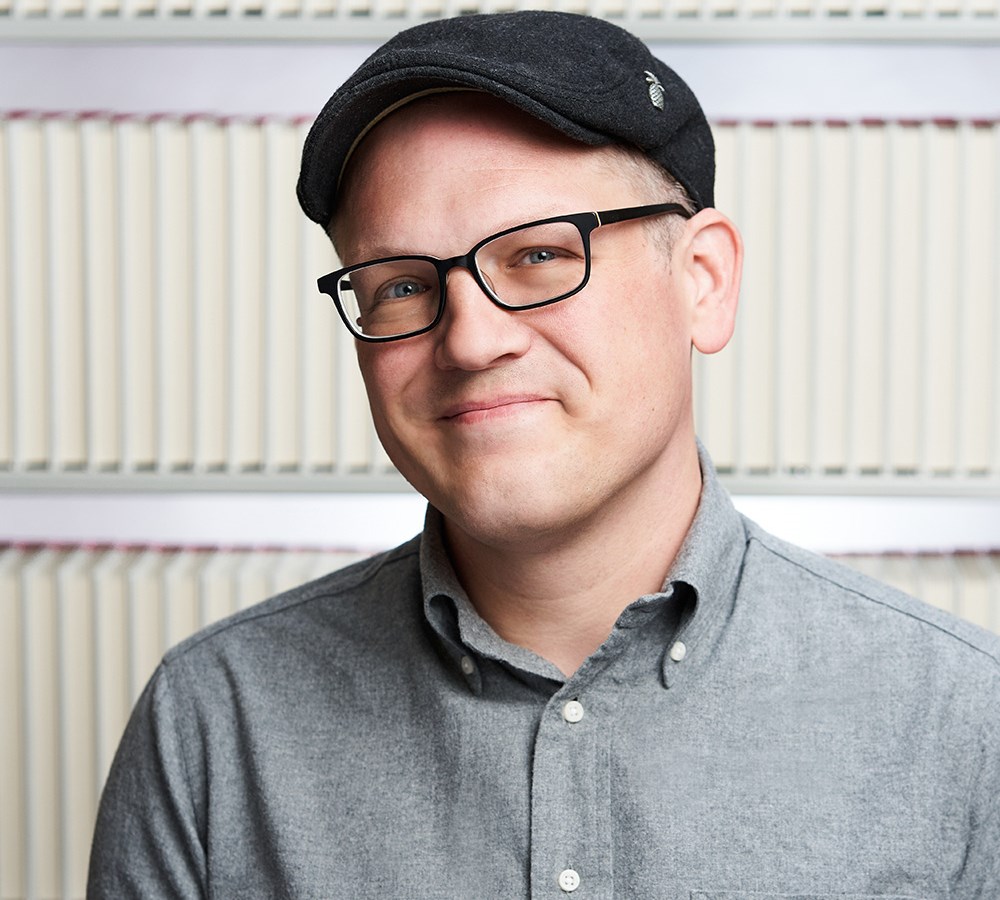 Dan Brouchoud, proud father of two wrecking balls, spent the last two decades making drinks for people in lieu of most valid intellectual pursuits. As he staggered free from the haze of odd concoctive reflex into the broad glow of daylight, books led the way. While laboring under the recurring hallucination that he may be part duck to applying the work of vaunted vegetable fermenters, Dan stays quite occupied. He once spent a month in Indonesia and it’s possible he bartered his ghost for arak at a water palace called Tirta Gangga and hasn’t fully returned. His basement contains a neglected pottery studio and a well-used, massive, growing collection of board games.

Back to Our People