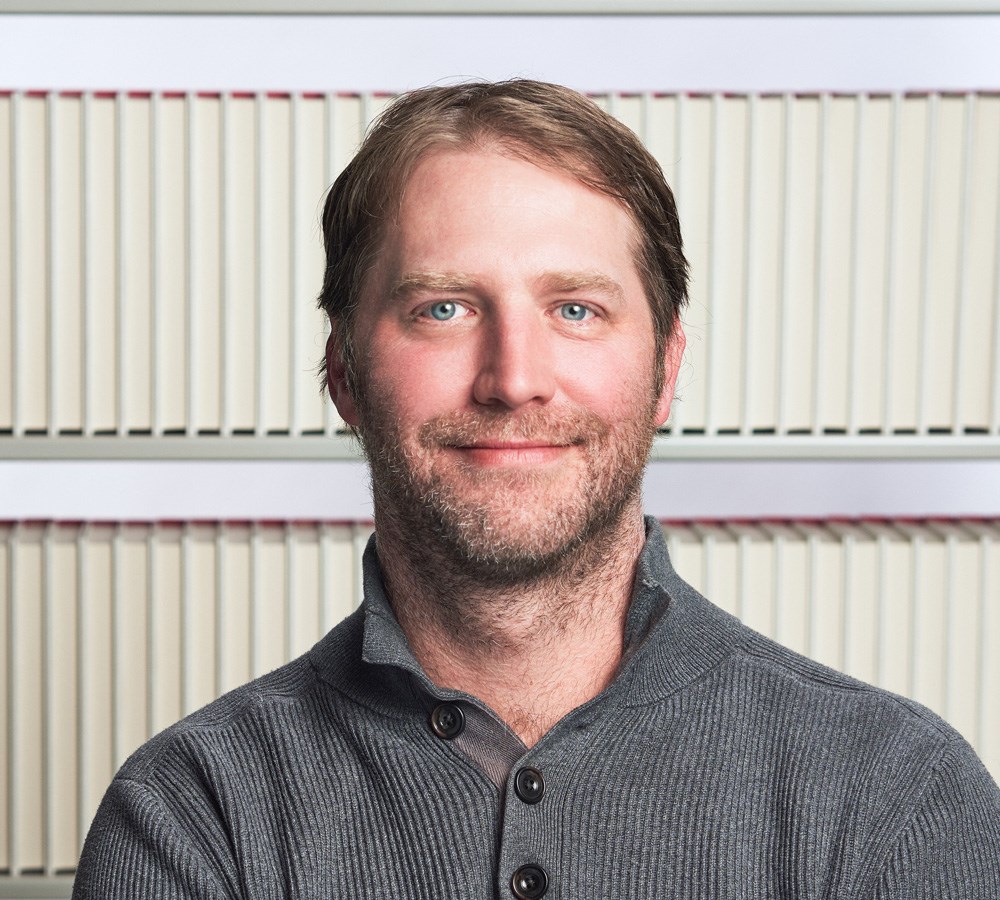 Ryan began his career in books as a bookseller in the Harry W. Schwartz Bookshops. He joined 800-CEO-READ (now Porchlight) as the shipper/receiver, but has done almost every job here. He has also worked as a stevedore in New Orleans and Marketing Director and program host at WMSE. As Special Sales Director, Ryan taps into all of that experience to come up with creative solutions for the often elaborate bookselling scenarios he encounters. When not at work, he similarly multi-tasks on his farm, where he lives with his wife, two daughters, seven horses, two dogs, a house cat, a barn cat and—before a hawk and a fox intervened—six chickens. If you think you have a book scenario that is more challenging than that, he’d like to hear it.

Back to Our People