The 2020 Porchlight Management & Workplace Culture Book of the Year

We will be announcing the overall winner of the 2020 Porchlight Business Book Awards on January 14. Until then, we thought we'd take a look back at the rest of the books on the list. Today, we have the runners up in the Management & Workplace Culture category, and a look inside the book we chose as the best among them.

In a year when everything seems to have changed, perhaps nothing changed for most people more than their workplaces. Those who possibly can have had to make their homes their workplaces. Those who cannot have been deemed to be “on the front lines” of the fight against the pandemic as we realized how truly essential—and too often overlooked and underpaid—they are in our economy. Tens of millions have lost their jobs altogether through no fault of their own.

Those tasked with managing people and workplaces through the upheaval have felt the ground shift underneath them just as everyone else has, with few easy or popular choices to make.

Amidst it all, the Black Lives Matter movement forced us to confront with renewed urgency the fact that most of our workplaces—even entire industries, including some of the most powerful—are not doing enough to make sure traditionally excluded and exploited people in our communities and society have an equal place and voice in our workplaces.

Facing all these challenges and more, we believe that books can help. The four runners up in the Management & Workplace Culture category are:

And the 2020 Porchlight Management & Workplace Culture Book of the Year is After the Gig: How the Sharing Economy Got Hijacked and How to Win It Back by Juliet B. Schor, University of California Press 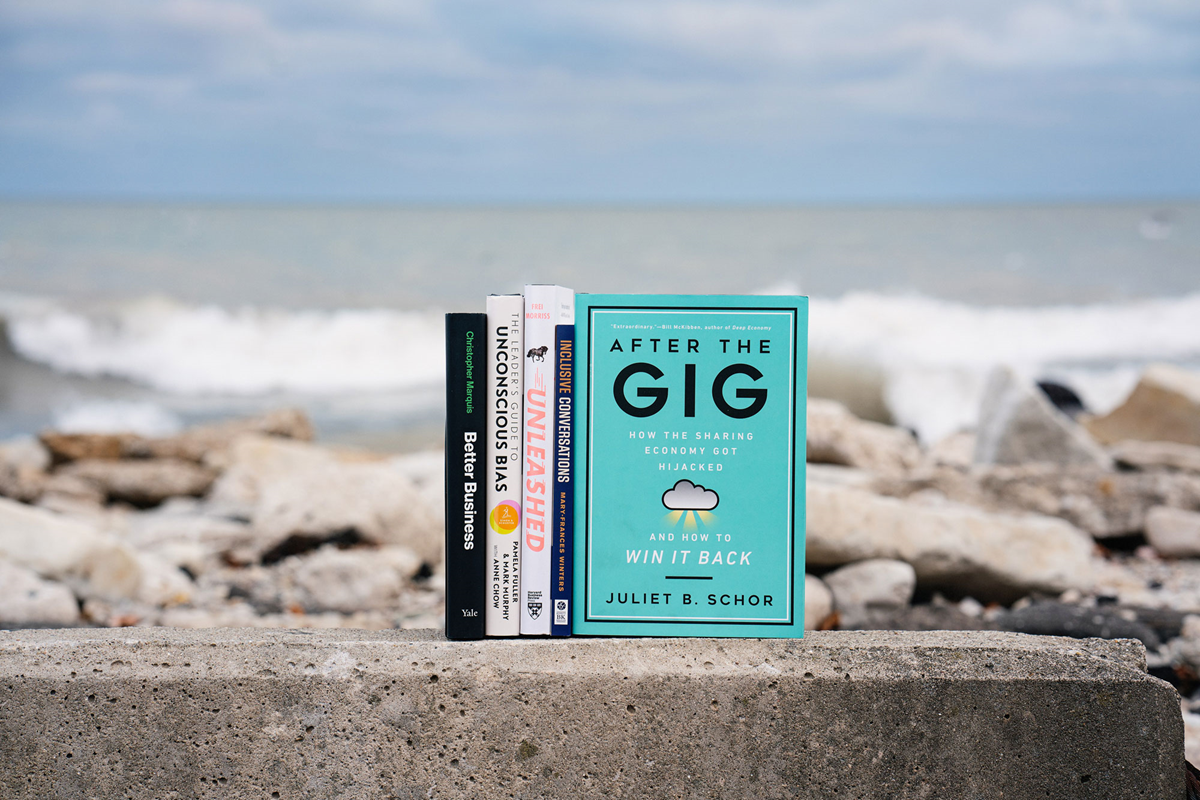 The gig economy was sold to workers as a way to find more freedom, a way to make them unbeholden to a manager or a timeclock. And, for some, for a while, it seemed to do just that. It was also supposed to revolutionize ownership and access to things, ushering in a sharing economy in which we didn’t have to pay for and find a place to park, keep, and store all  the things we wanted, or to rent out the things that we had.

It was, as Juliet Schor (and her many fellow researchers) called it, an “idealist discourse” of the platforms upending the way we work and interact in the economy, one which would have environmental and social benefits, to boot. But instead of playing out that way, for-profit platforms have largely disrupted what were already shared spaces, like hotels and public transportation, and studies have found they add more congestion (and therefore pollution) to the streets, and turn once commercial free corridors in our neighborhoods into rental properties that many homeowners find are a nuisance in place of a neighbor.

At a time when the social contract between employers and employees was already frayed, task work and Big Sharing platforms have abandoned it altogether without creating a sustainable alternative. The largest for-profit sharing platforms have proven to be more predatory of existing industries and workers than productive for society. Most aren’t able to turn a profit even so, and even those that are viable and well-intentioned “find they are reproducing aspects of the conventional economy they were hoping to escape, including race, class, and gender exclusion.”

But the problem is not necessarily with the technology, or the tools, but in the business model and the management model the platforms employ—both of which are too often based on a form of surveillance capitalism rather than true service. And the solution can be found in our shared values, which are found in the many diverse voices Schor and her team share in After the Gig.

While they didn’t always (or in some cases even usually) manage to live them out, they did envision the kind of world we need to create. They emphasized the importance of community, doing for others, living lightly on the earth … Having wasted the first decade with a false start, we need to get moving on a collaborative revolution that’s dedicated to facing that reality—and truly sharing with each other, as we share the planet.

Deeply researched academically, it takes us deep into the lives of people in the real world that are struggling to make it in the new economy and offers examples—too few and far between in realty at the moment, but worth highlighting and building upon—of places still attempting to meet the promise of empowering workers and remaking management as we know it. 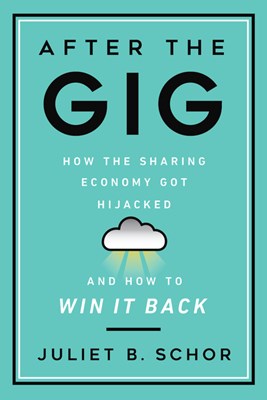 After the Gig: How the Sharing Economy Got Hijacked and How to Win It Back 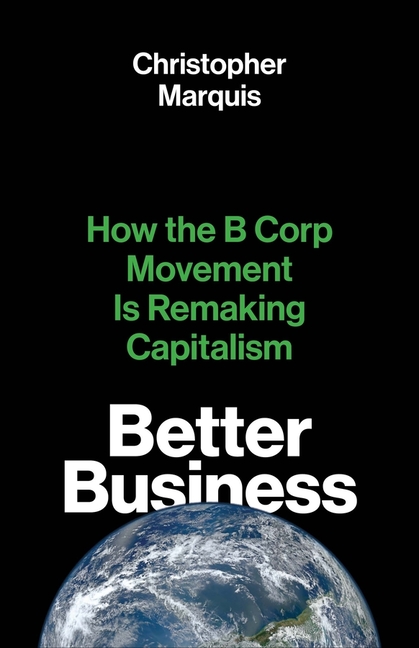 Better Business: How the B Corp Movement Is Remaking Capitalism 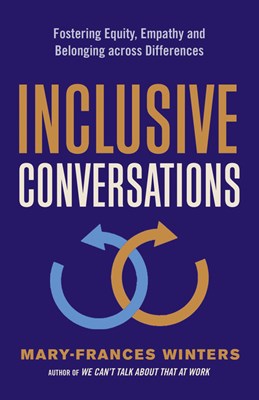 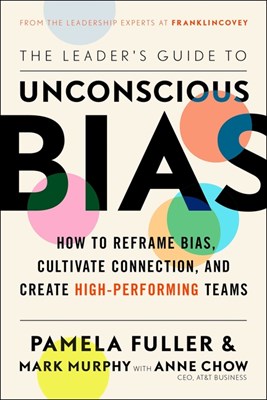 Unleashed: The Unapologetic Leader's Guide to Empowering Everyone Around You