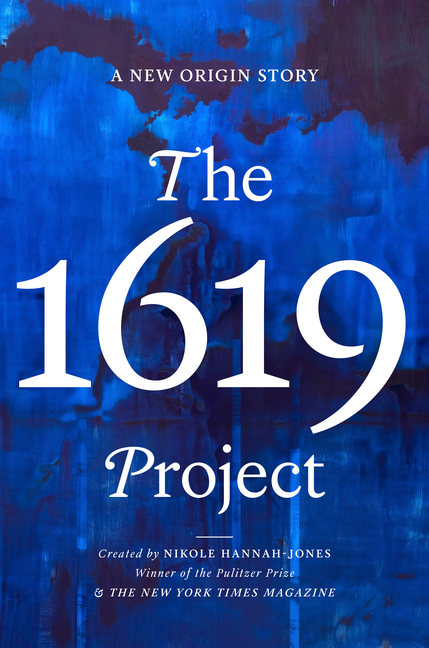 #1 NEW YORK TIMES BESTSELLER - NAACP IMAGE AWARD WINNER - A dramatic expansion of a groundbreaking work of journalism, The 1619 Project: A New Origin Story offers a profoundly revealing vision of the American past and present. FINALIST FOR THE KIRKUS PRIZE - ONE OF THE BEST BOOKS OF THE YEAR: The Washington Post, NPR, Esquire, Marie Claire, Electric Lit, Ms.

A booklist to celebrate new and classic reads that reflect the great variety of Black perspectives and experiences. READ FULL DESCRIPTION