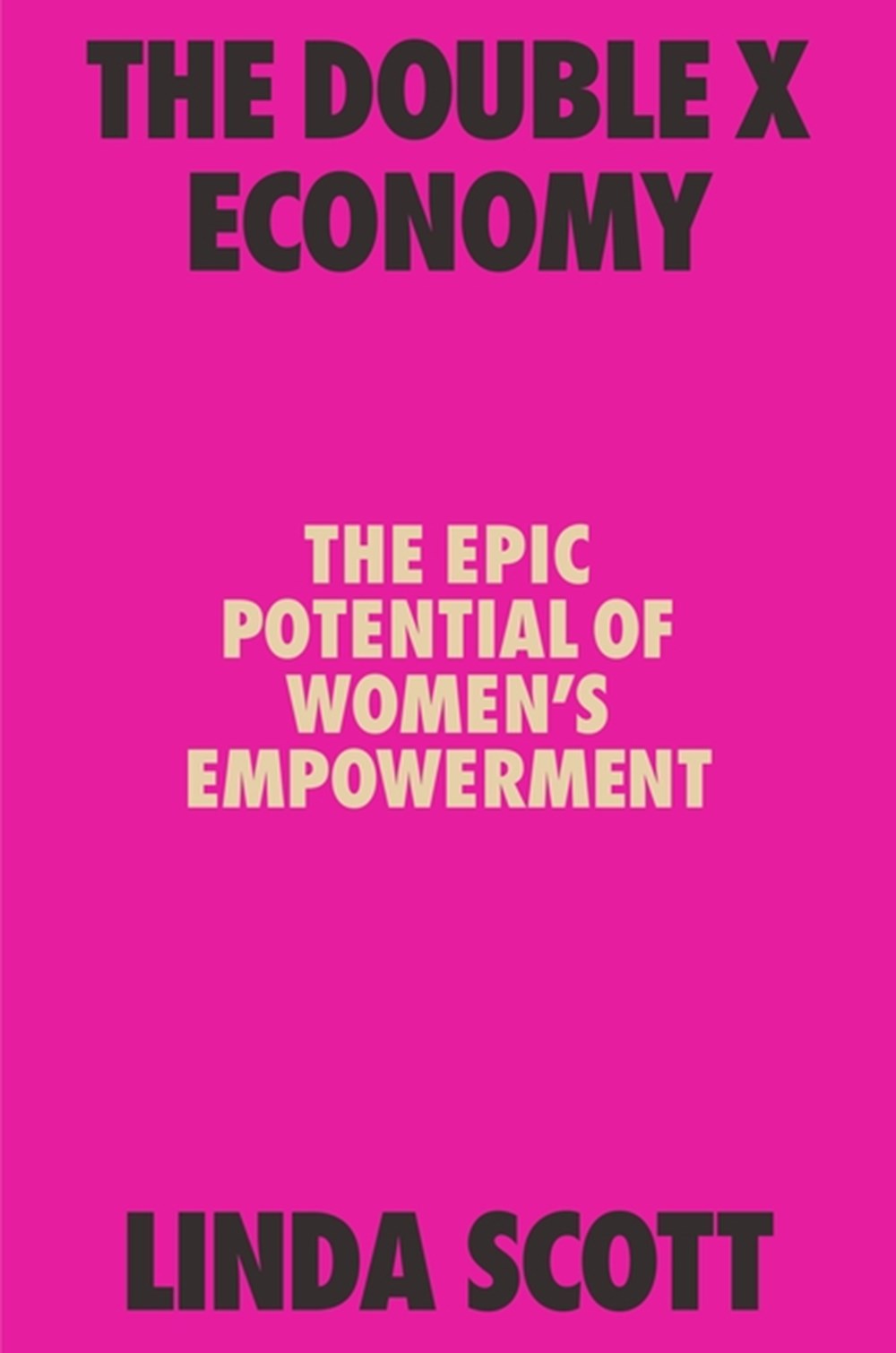 Finalist for the 2020 Royal Science Society Book Prize and Longlisted for the 2020 Financial Times & McKinsey Business Book of the Year "Linda Scott shines a light on women's essential and often invisible contributions to our global economy--while combining insight, analysis, and interdisciplinary data to make a compelling and actionable case for unleashing women's economic power.

The Double X Economy: Why Women’s Economic Exclusion is a Bigger Deal Than You May Think

Despite accounting for half the species, half the national income, and half the food supply, women are nevertheless treated as bit players by economists and policy makers. […] The opportunity cost of excluding the Double X Economy is always steep. READ FULL DESCRIPTION

The 2020 Porchlight Big Ideas & New Perspectives Book of the Year

As we make plans to rebuild our economy when we get this pandemic under control, we can think of no better way to start than to focus on and invest in all of our people and communities. Focusing on women, and The Double X Economy, might just be the best way to do that. READ FULL DESCRIPTION

A book rich in feeling and insight, research and solutions, this year’s Porchlight Business Book of the Year is The Double X Economy by Linda Scott, Farrar, Straus and Giroux. READ FULL DESCRIPTION

"Linda Scott shines a light on women's essential and often invisible contributions to our global economy--while combining insight, analysis, and interdisciplinary data to make a compelling and actionable case for unleashing women's economic power." --Melinda Gates, author of The Moment of Lift: How Empowering Women Changes the World

Linda Scott coined the phrase "Double X Economy" to address the systemic exclusion of women from the world financial order. In The Double X Economy, Scott argues on the strength of hard data and on-the-ground experience that removing those barriers to women's success is a win for everyone, regardless of gender. Scott opens our eyes to the myriad economic injustices that constrain women throughout the world: fathers buying and selling daughters against their will; husbands burning brides whose dowries have been spent; men appropriating women's earnings and widows' land; banks discriminating against women applying for loans; corporations paying women less than men; men treating women as their intellectual inferiors due to primitive notions of female brain development; governments depriving women of affordable childcare; and so much more.

As Scott takes us from the streets of Accra, where sex trafficking is widespread, to American business schools, where women are routinely patronized, the pervasiveness of the Double X Economy becomes glaringly obvious. But Scott believes that this rampant problem can be solved. She proposes concrete actions and urges her readers to rise up and join the global movement for women's economic empowerment that is gaining momentum by the day. 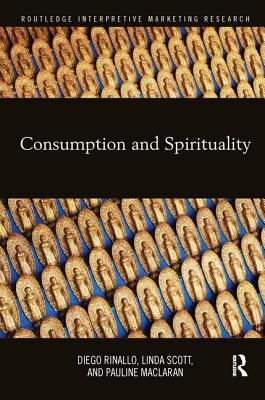