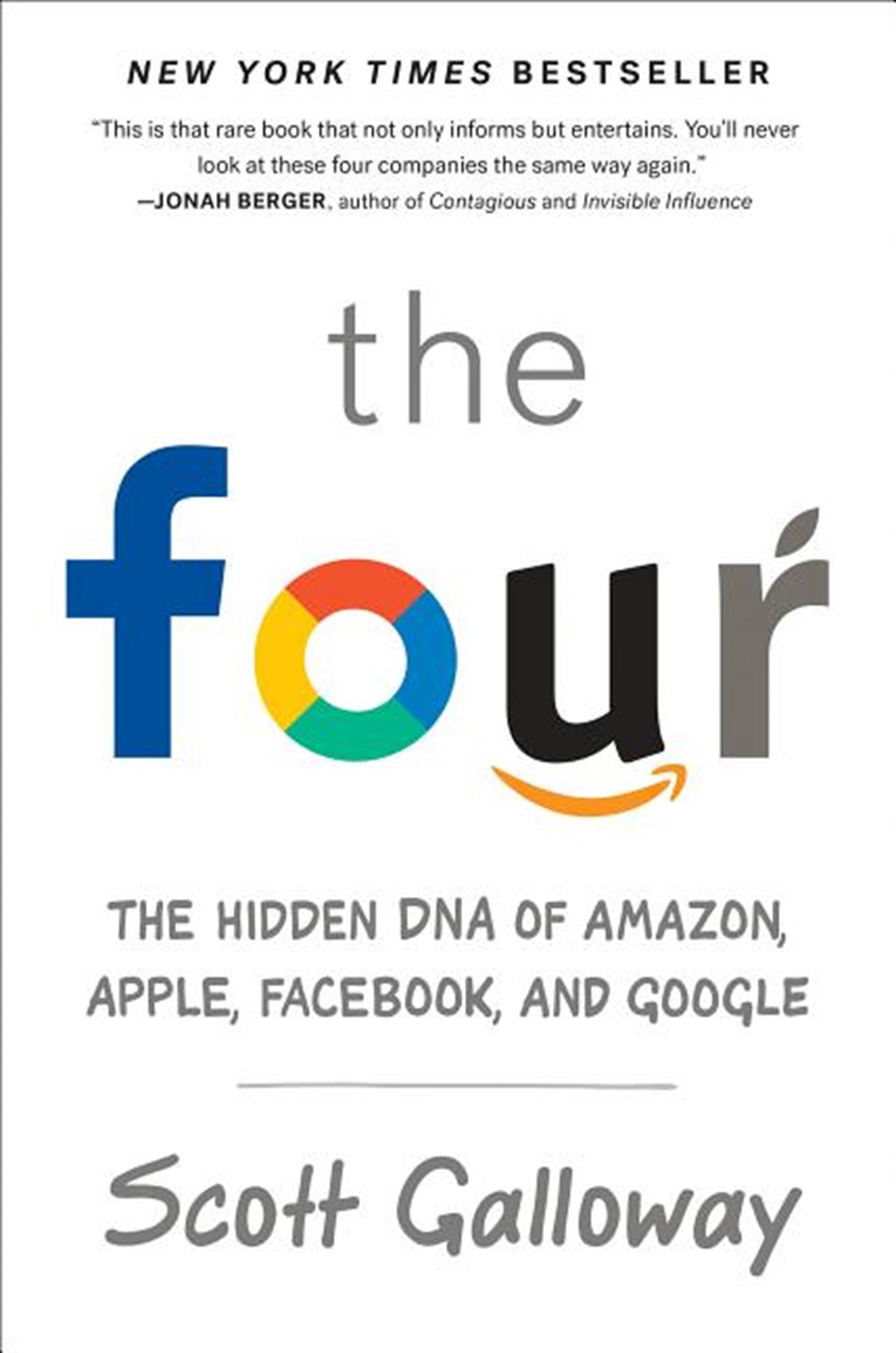 NEW YORK TIMES BESTSELLER USA TODAY BESTSELLER Amazon, Apple, Facebook, and Google are the four most influential companies on the planet. Just about everyone thinks they know how they got there.

Scott Galloway tells the story of the four technology companies dominating the economy and world today, providing lessons on each that entertain, inform, and may cause some alarm. READ FULL DESCRIPTION

For all that's been written about the Four over the last two decades, no one has captured their power and staggering success as insightfully as Scott Galloway. Instead of buying the myths these compa-nies broadcast, Galloway asks fundamental questions. How did the Four infiltrate our lives so completely that they're almost impossible to avoid (or boycott)? Why does the stock market forgive them for sins that would destroy other firms? And as they race to become the world's first trillion-dollar company, can anyone chal-lenge them? In the same irreverent style that has made him one of the world's most celebrated business professors, Galloway deconstructs the strategies of the Four that lurk beneath their shiny veneers. He shows how they manipulate the fundamental emotional needs that have driven us since our ancestors lived in caves, at a speed and scope others can't match. And he reveals how you can apply the lessons of their ascent to your own business or career. Whether you want to compete with them, do business with them, or simply live in the world they dominate, you need to understand the Four. 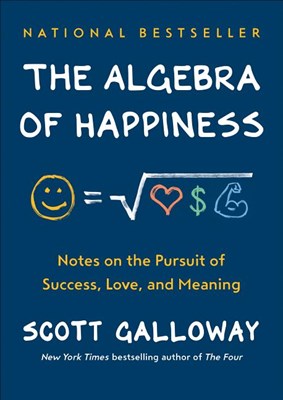 The Algebra of Happiness: Notes on the Pursuit of Success, Love, and Meaning