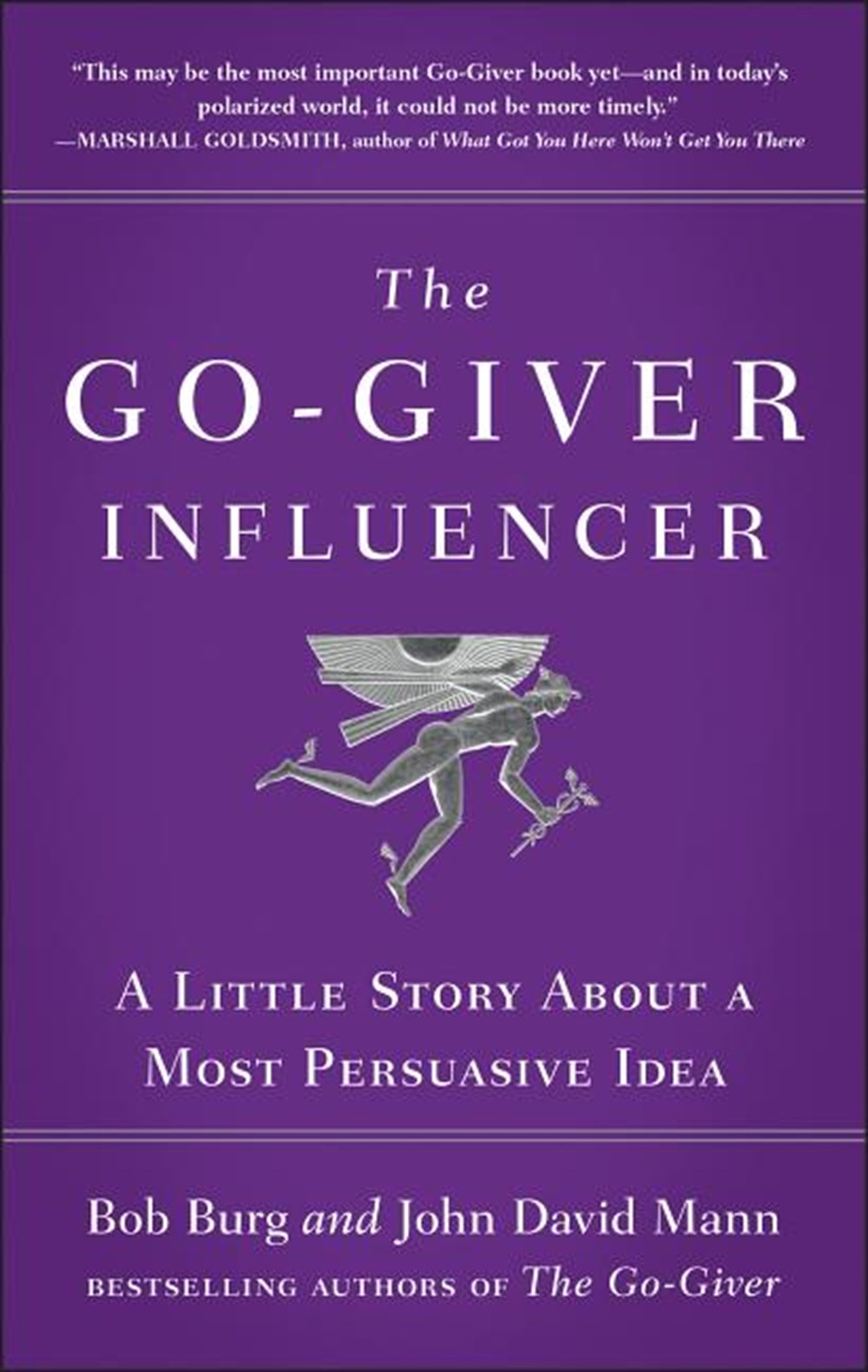 The Go-Giver Influencer: A Little Story about a Most Persuasive Idea

From the bestselling authors of The Go-Giver, Go-Givers Sell More, and The Go-Giver Leader comes another compelling parable about the paradox of getting ahead by placing other people's interests first.

From the bestselling authors of The Go-Giver, Go-Givers Sell More, and The Go-Giver Leader comes another compelling parable about the paradox of getting ahead by placing other people's interests first. The Go-Giver Influencer is a story about two young, ambitious businesspeople: Gillian Waters, the chief buyer for Smith & Banks, a midsized company that operates a national chain of pet accessory stores; and Jackson Hill, the founder of Angels Clothed in Fur, a small but growing manufacturer of all-natural pet foods. Each has something the other wants. To Jackson, Smith & Banks represents the possibility of reaching more animals with his products--if he can negotiate terms and conditions that will protect his company's integrity. To Gillian, Angels Clothed in Fur could give her company a distinctive, uniquely high-quality line that will help them stand out from their competitors--if Angels Clothed in Fur can be persuaded to give them an exclusive. At first, the negotiations are adversarial and frustrating. Then, coincidentally, Gillian and Jackson each encounter a mysterious yet kindly mentor. Over the next week, while neither one realizes the other is doing the same, both Gillian and Jackson learn the heart of both mentors' philosophies: The Five Secrets of Genuine Influence. The story ends in a way that surprises everyone--and with lessons we can all apply in our efforts to resolve conflicts and influence others.

Bob Burg shares how a subtle shift in focus is not only a more uplifting and fulfilling way of conducting business but the most financially profitable way, as well. For 30 years he’s helped companies, sales leaders, and their teams to more effectively communicate their value, sell at higher prices with less resistance, and grow their businesses based on Endless Referrals.

Although for years he was best known for his book Endless Referrals, over the past few years it’s his business parable, The Go-Giver (coauthored with John David Mann) that has captured the imagination of his readers.

The Go-Giver, a Wall Street Journal and BusinessWeek Bestseller, has sold over 975,000 copies. Since its release it has consistently stayed in the Top 25 on Porchlight’s (formerly 800-CEO-READ) Business Book Bestsellers List. The book has been translated into 29 languages. It was rated #10 on Inc. Magazine’s list of the Most Motivational Books Ever Written, and was on HubSpot’s 20 Most Highly Rated Sales Books of All Time.

Bob is the author of a number of books on sales, marketing and influence, with total book sales approaching two million copies.

Bob is an advocate, supporter and defender of the Free Enterprise system, believing that the amount of money one makes is directly proportional to how many people they serve.

He is also an unapologetic animal fanatic and served on the Board of Directors of Furry Friends Adoption and Clinic in his town of Jupiter, Florida. 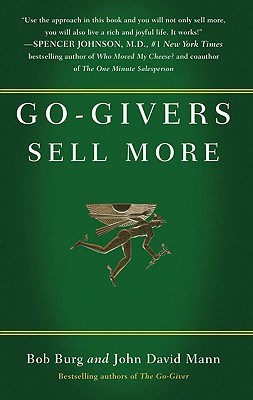 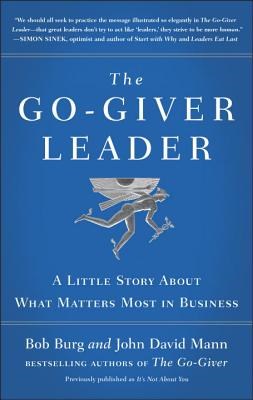 The Go-Giver Leader: A Little Story about What Matters Most in Business 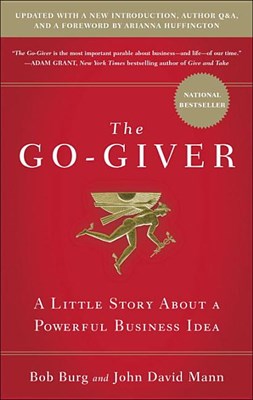 The Go-Giver: A Little Story about a Powerful Business Idea