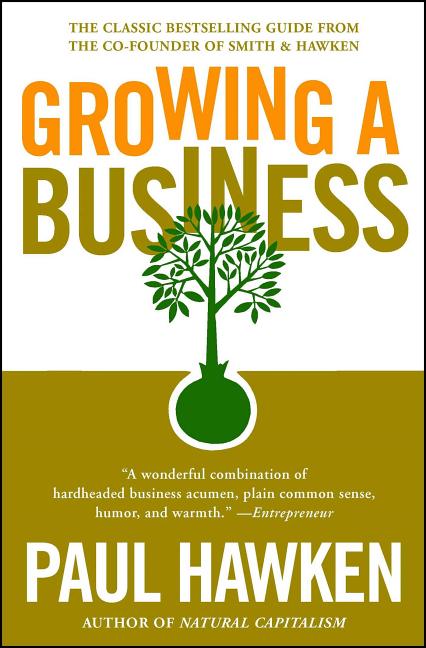 The companion volume to the public television series explains what it takes to be a successful entrepreneur.

Paul Hawken demonstrates that the answers to small business problems today cannot be solved by college degrees, training or money--but only by you.Nearly everyone harbors a secret dream of starting or owning a business. In fact, a million businesses start in the United States every year. Many of them fail, but enough succeed so that small businesses are now adding millions of jobs to the economy at the same time that the Fortune 500 companies are actually losing jobs. Paul Hawken--entrepreneur and bestselling author--wrote Growing a Business for those who set out to make their dream a reality. He knows what he's talking about; he is his own best example of success. In the early 1970s, while he was still in his twenties, he founded Erewhon, the largest distributor of natural foods. More recently, he founded and still runs Smith & Hawken, the premier mail-order garden tool company. And he wrote a critically acclaimed book called The Next Economy about the future of the economy. Using examples like Patagonia, Ben & Jerry's Homemade Ice Cream, and University National Bank of Palo Alto, California, Hawken shows that the successful business is an expression of an individual person. The most successful business, your idea for a business, will grow from something that is deep within you, something that can't be stolen by anyone because it is so uniquely yours that anyone else who tried to execute your idea would fail. He dispels the myth of the risk-taking entrepreneur. The purpose of business, he points out, is not to take risks but rather to get something done. 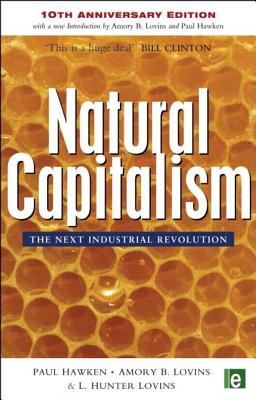 Natural Capitalism: The Next Industrial Revolution

Drawdown: The Most Comprehensive Plan Ever Proposed to Reverse Global Warming 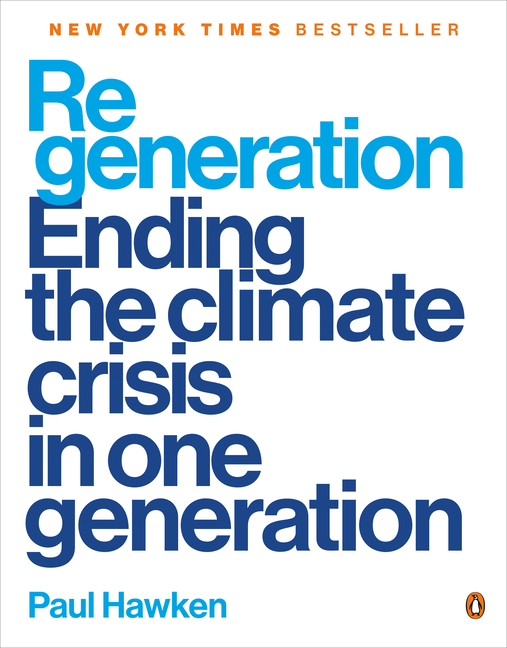 Regeneration: Ending the Climate Crisis in One Generation

2040: A Handbook for the Regeneration: Based on the Documentary 2040 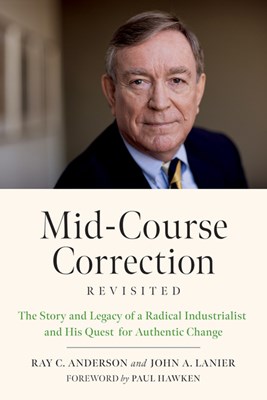 Mid-Course Correction Revisited: The Story and Legacy of a Radical Industrialist and His Quest for Authentic Change

The Ecology of Commerce: A Declaration of Sustainability

Blessed Unrest: How the Largest Social Movement in History Is Restoring Grace, Justice, and Beau Ty to the World

Natural Capitalism: The Next Industrial Revolution