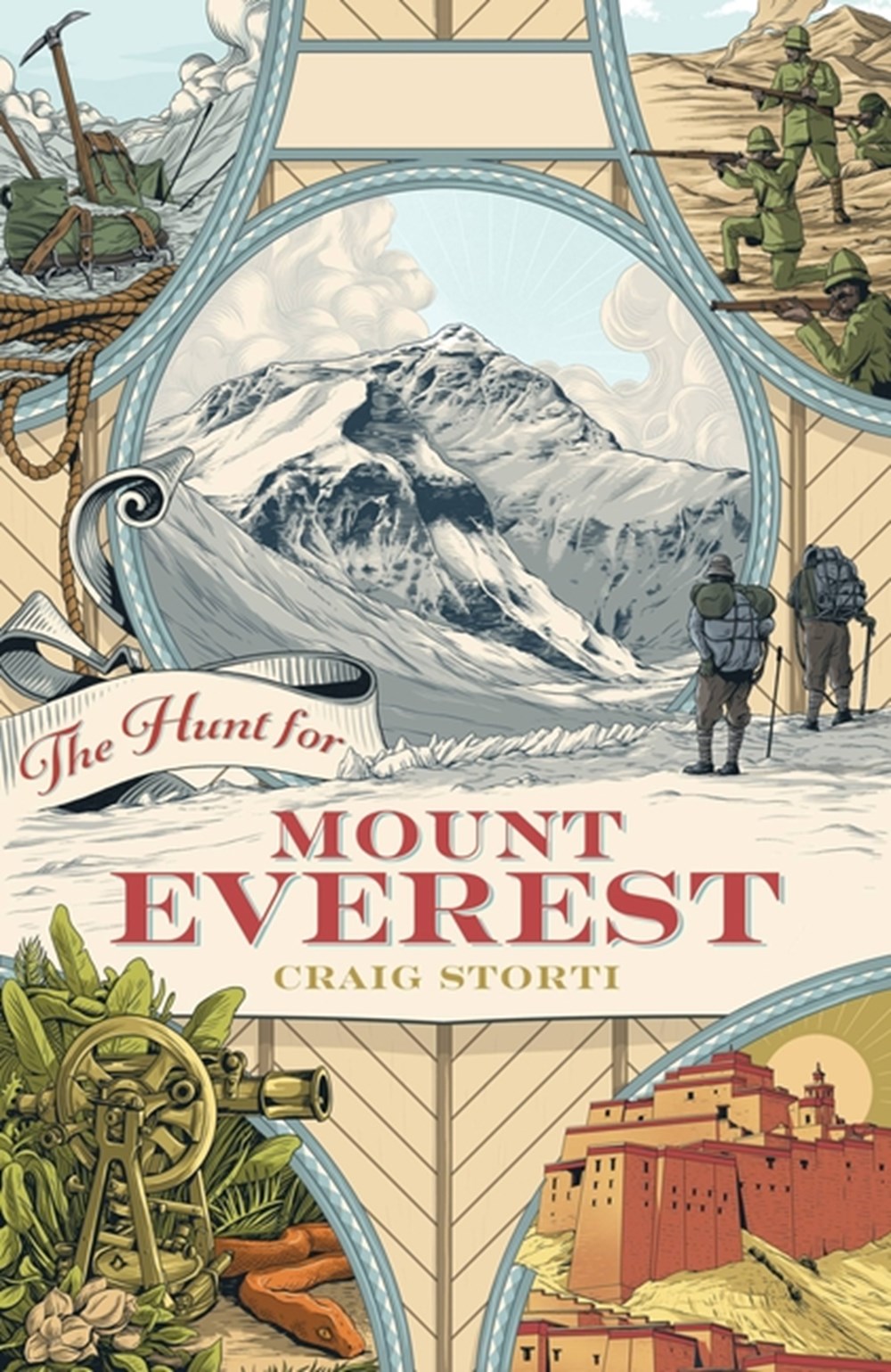 "This book would be enjoyed by those seeking knowledge of Everest beyond the climbing narratives, as well as those who appreciate the details of navigation and exploration.

This year marked the 100th anniversary of the first expedition that found a successful route to the base of Mount Everest, and this release is a timely, well-researched book that recounts the Westerners’ 70 year quest to climbing the world’s highest mountain. READ FULL DESCRIPTION

"This book would be enjoyed by those seeking knowledge of Everest beyond the
climbing narratives, as well as those who appreciate the details of navigation and exploration."
-- Booklist The height of Mt. Everest was first measured in 1850, but the closest any westerner got to Everest during the next 71 years, until 1921, was 40 miles. The Hunt for Mt. Everest tells the story of the 71-year quest to find the world's highest mountain. It's a tale of high drama, of larger-than-life characters-George Everest, Francis Younghusband, George Mallory, Lord Curzon, Edward Whymper-and a few quiet heroes: Alexander Kellas, the 13th Dalai Lama, Charles Bell. A story that traverses the Alps, the Himalayas, Nepal and Tibet, the British Empire (especially British India and the Raj), the Anglo-Russian rivalry known as The Great Game, the disastrous First Afghan War, and the phenomenal Survey of India - it is far bigger than simply the tallest mountain in the world. Encountering spies, war, political intrigues, and hundreds of mules, camels, bullocks, yaks, and two zebrules, Craig Storti uncovers the fascinating and still largely overlooked saga of all that led up to that moment in late June of 1921 when two English climbers, George Mallory and Guy Bullock, became the first westerners-and almost certainly the first human beings-to set foot on Mt. Everest and thereby claimed the last remaining major prize in the history of exploration.
With 2021 bringing the 100th anniversary of that year, most Everest chronicles have dealt with the climbing history of the mountain, with all that happened after 1921. The Hunt for Mt. Everest is the seldom-told story of all that happened before. 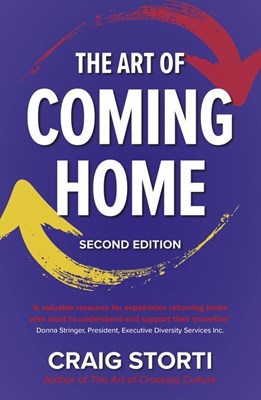 The Art of Coming Home 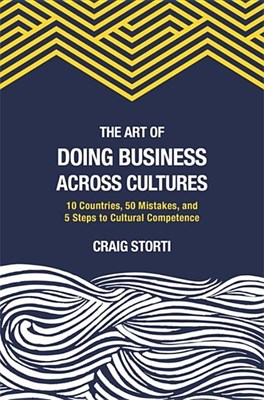 Art of Doing Business Across Cultures: 10 Countries, 50 Mistakes, and 5 Steps to Cultural Competence