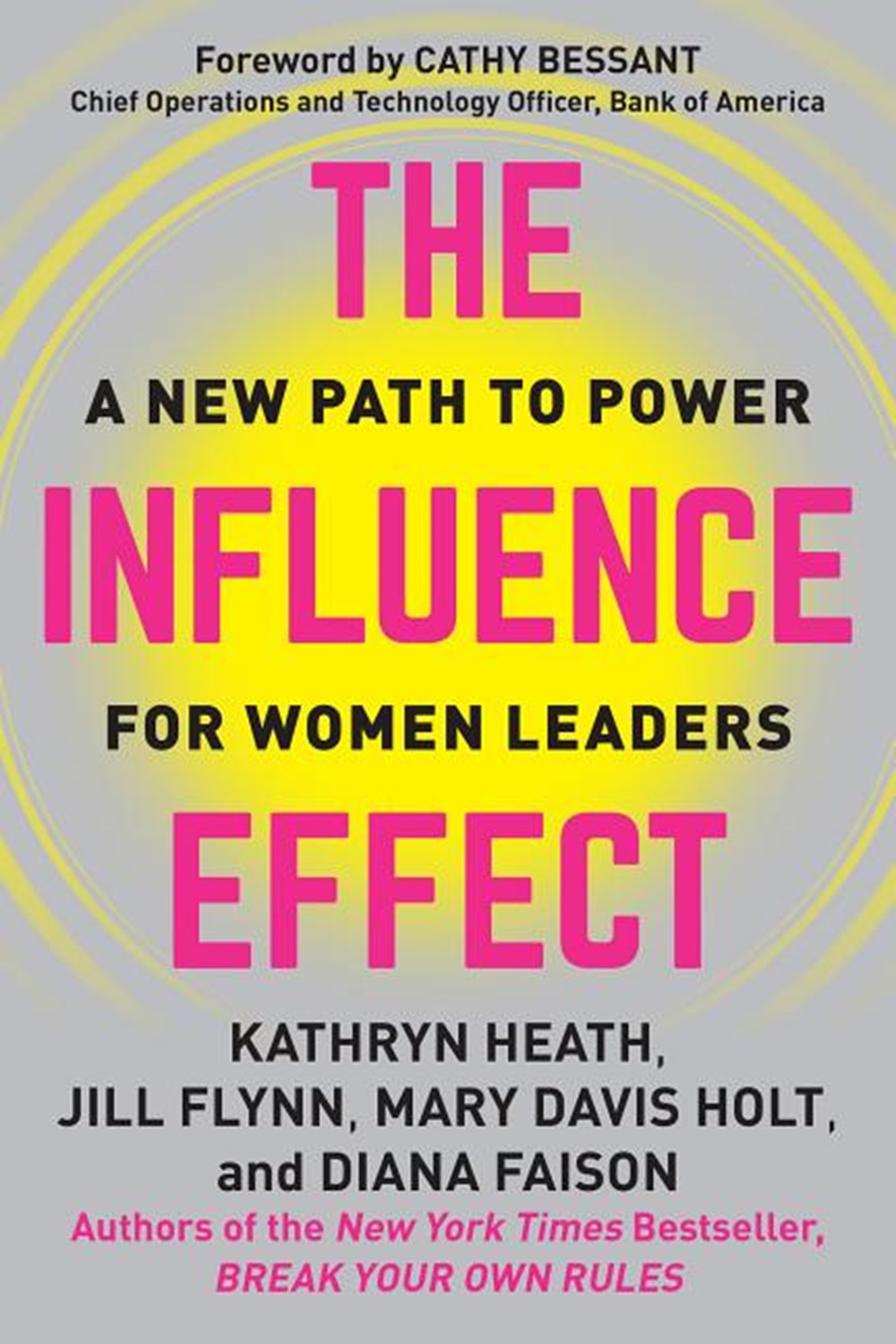 The Influence Effect: A New Path to Power for Women Leaders

Women hold over half of all professional jobs today, yet they represent just four percent of CEOs in the S&P 500. Even worse, that percentage has barely budged in a decade.

Women hold over half of all professional jobs today, yet they represent just four percent of CEOs in the S&P 500. Even worse, that percentage has barely budged in a decade.
That's where The Influence Effect comes in. Based on recent research by the authors of the New York Times bestseller Break Your Own Rules, this book begins with the premise that when it comes to political savvy, what works for men at work won't work for women. Packed with the authors' coaching insights and their "Big Five" strategies designed specifically for female executives, this book guides women to break past political barriers and get right to what they really want--influence. Authors Kathryn Heath, Jill Flynn, Mary Davis Holt, and Diana Faison make success far less complex, helping women overcome entrenched resistance to their ideas, create their own access points to power, and attract followers in a way that works for them. They present tools such as Influence Loops (to organically increase influence), Personal Scaffolding (to grow a groundswell of support), and Scenario Thinking (a savvy twist on strategic planning). These and other smart strategies finally allow women to succeed on their own terms. Illustrated with dozens of engaging, real stories culled from the authors' many years of coaching experience, The Influence Effect moves women past the politics problem and offers a new path to power. Actually, it's more than a path--it's a runway--it frees women to take off in their careers on their own terms. The Influence Effect will work for women, not because gender barriers will no longer exist, but because they will no longer hold women back.