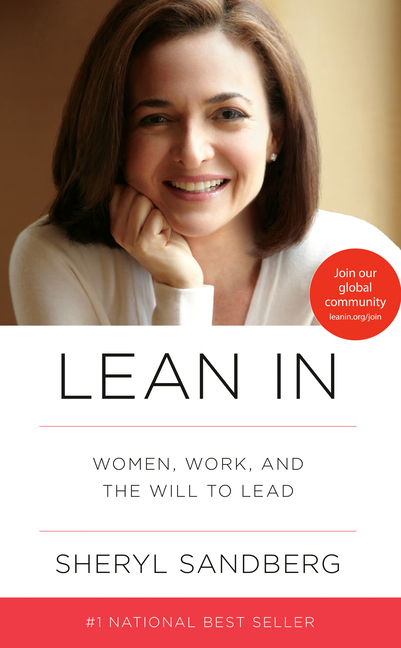 Sandberg--Facebook COO, ranked eighth on Fortune's list of the 50 Most Powerful Women in Business--has become one of America's most galvanizing leaders. She urges women to take risks and seek new challenges, to find work that they love, and to remain passionately engaged.

Lean In: Women, Work, and the Will to Lead by Sheryl Sandberg; Alfred A. Knopf, 240 pages, $24. 95, Hardcover; March 2013, ISBN 9780385349949 The COO of Facebook, Sheryl Sandberg is one of the most powerful women in business, and as such is a leader not only at the top of her organization, but also to other women in business. READ FULL DESCRIPTION

Can’t Buy Me Like: How Authentic Customer Connections Drive Superior Results by Bob Garfield &amp; Doug Levy, Portfolio, 229 pages, $25. 95, Hardcover, March 2013, ISBN 9781591845775 It’s a lousy cliché, but the instruction to “be yourself” is becoming an essential modus operandi for today’s successful marketers. When social media arrived on the radars of advertisers and marketers, many said, “Oh goody, new media to purchase,” and quickly filled up the cheap new real estate with the same old message: “We are great! READ FULL DESCRIPTION

Bring Your (Emotional) Self to Work

Listen. In every office you hear the threads of love and joy and fear and guilt, the cries for celebration and reassurance, and somehow you know that connecting those threads is what you are supposed to do and business takes care of itself. The words above were written by James A. READ FULL DESCRIPTION

Over the course of this week, we will be posting the shortlist selections for our 8 business book categories: General Business, Leadership, Management, Innovation/Creativity, Small Business/Entrepreneurship, Marketing/Sales, Personal Development, Finance. On Monday, December 16th, we'll announce the 8 category winners! In early January, the overall winner of the 2013 800-CEO-READ Business Book Awards will be awarded, so stay tuned to The Daily Blog for all the good news. READ FULL DESCRIPTION

Sitting at my desk this morning, I was casually watching as attendees arrived for a meeting in our conference room, and noted with some Pavlovian consternation that every person in attendance was male. And I thought it odd, yet. . READ FULL DESCRIPTION

Adam Grant on Business and Books

We wrap up our Thinker in Residence with Adam Grant by asking him what unanswered question he has about business, and what books have inspired him in the work he does. READ FULL DESCRIPTION

In Lean In, Sheryl Sandberg reignited the conversation around women in the workplace. Sandberg is chief operating officer of Facebook and coauthor of Option B with Adam Grant. In 2010, she gave an electrifying TED talk in which she described how women unintentionally hold themselves back in their careers. Her talk, which has been viewed more than six million times, encouraged women to "sit at the table," seek challenges, take risks, and pursue their goals with gusto. Lean In continues that conversation, combining personal anecdotes, hard data, and compelling research to change the conversation from what women can't do to what they can. Sandberg provides practical advice on negotiation techniques, mentorship, and building a satisfying career. She describes specific steps women can take to combine professional achievement with personal fulfillment, and demonstrates how men can benefit by supporting women both in the workplace and at home. Written with humor and wisdom, Lean In is a revelatory, inspiring call to action and a blueprint for individual growth that will empower women around the world to achieve their full potential. 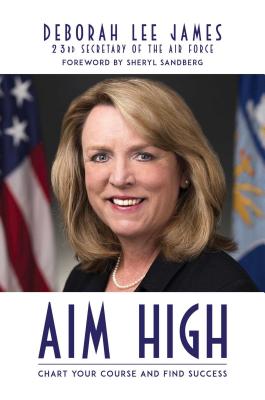 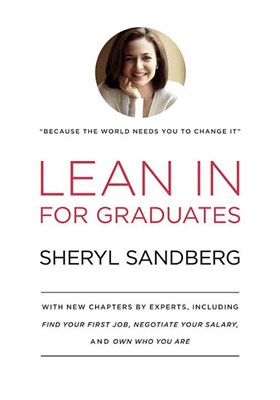 Lean in for Graduates: With New Chapters by Experts, Including Find Your First Job, Negotiate Your Salary, and Own Who You Are 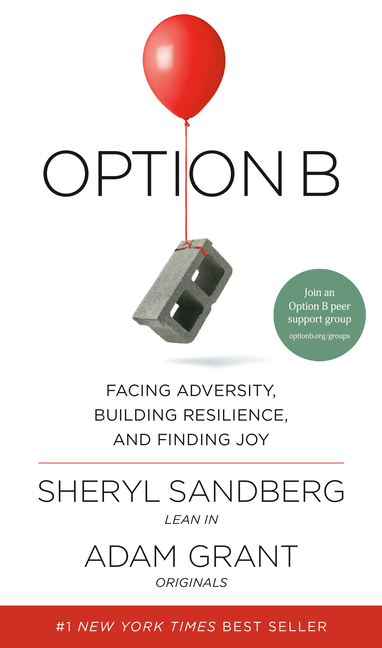 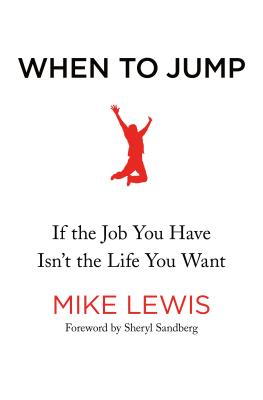 When to Jump: If the Job You Have Isn't the Life You Want 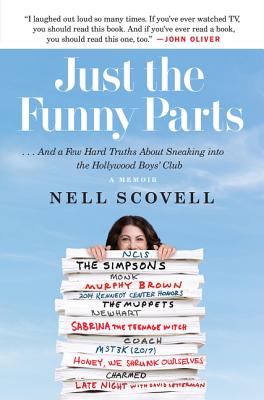 Just the Funny Parts: ... and a Few Hard Truths about Sneaking Into the Hollywood Boys' Club 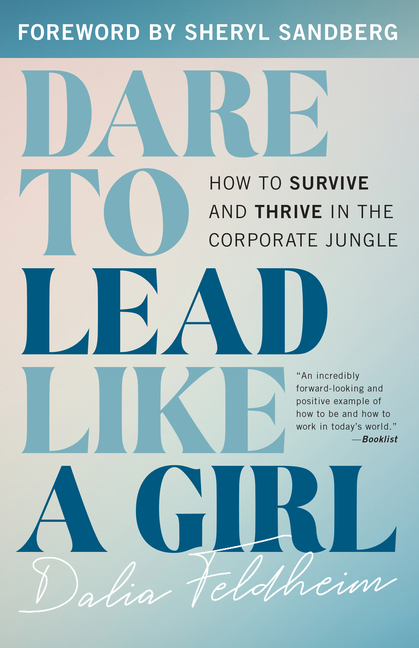 Dare to Lead Like a Girl: How to Survive and Thrive in the Corporate Jungle