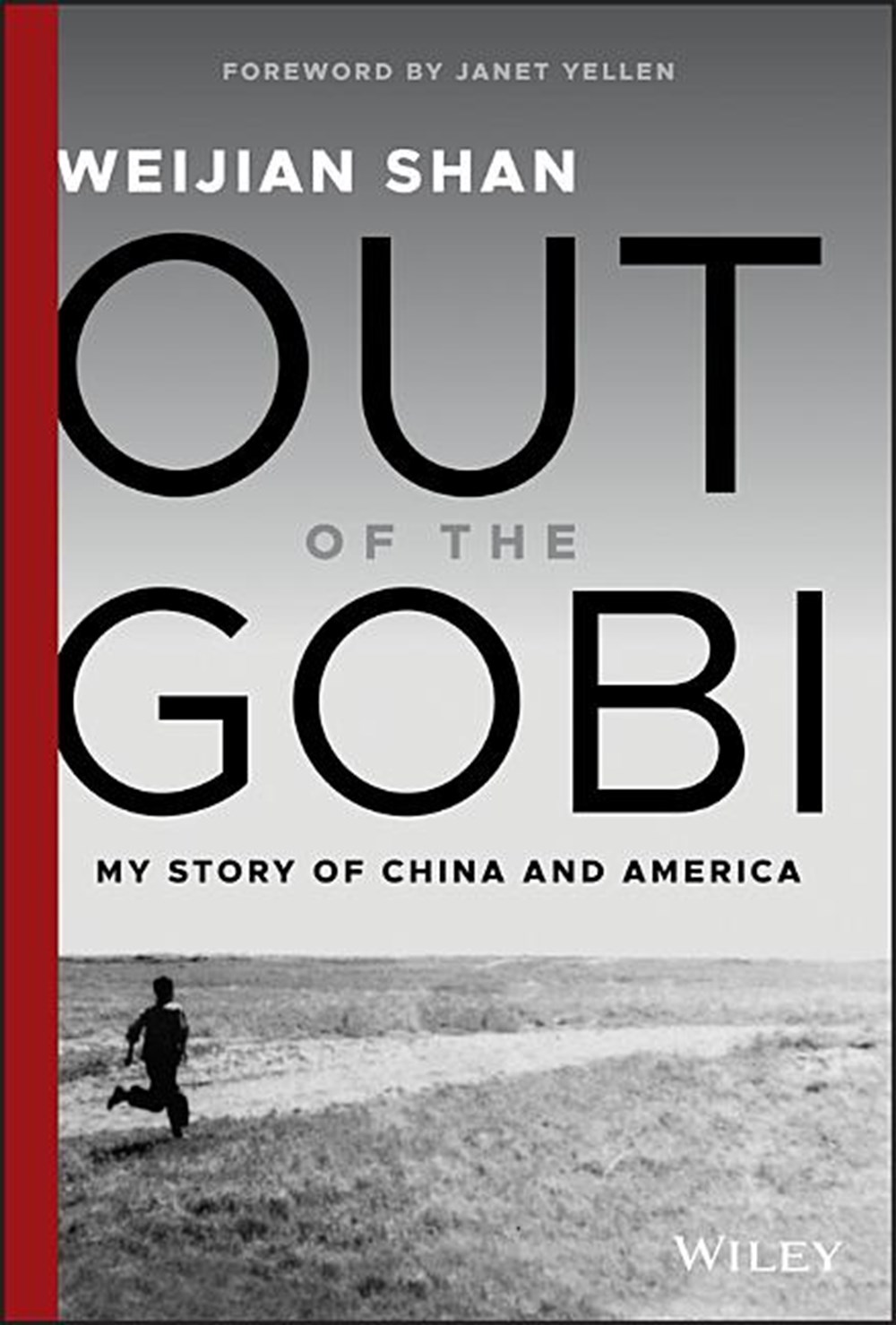 Out of the Gobi: My Story of China and America

Foreword by Janet Yellen Weijian Shan's Out of the Gobi is a powerful memoir and commentary that will be one of the most important books on China of our time, one with the potential to re-shape how Americans view China, and how the Chinese view life in America.

Weijian Shan's Out of the Gobi is a powerful memoir and commentary that will be one of the most important books on China of our time, one with the potential to re-shape how Americans view China, and how the Chinese view life in America.

Shan, a former hard laborer who is now one of Asia's best-known financiers, is thoughtful, observant, eloquent, and brutally honest, making him well-positioned to tell the story of a life that is a microcosm of modern China, and of how, improbably, that life became intertwined with America. Out of the Gobi draws a vivid picture of the raw human energy and the will to succeed against all odds.

Shan only finished elementary school when Mao Zedong's Cultural Revolution tore his country apart. He was a witness to the brutality and absurdity of Mao's policies during one of the most tumultuous eras in China's history. Exiled to the Gobi Desert at age 15 and denied schooling for 10 years, he endured untold hardships without ever giving up his dream for an education. Shan's improbable journey, from the Gobi to the "People's Republic of Berkeley" and far beyond, is a uniquely American success story - told with a splash of humor, deep insight and rich and engaging detail.

This powerful and personal perspective on China and America will inform Americans' view of China, humanizing the country, while providing a rare view of America from the prism of a keen foreign observer who lived the American dream.

Says former Federal Reserve chair Janet Yellen: "Shan's life provides a demonstration of what is possible when China and the United States come together, even by happenstance. It is not only Shan's personal history that makes this book so interesting but also how the stories of China and America merge in just one moment in time to create an inspired individual so unique and driven, and so representative of the true sprits of both countries." 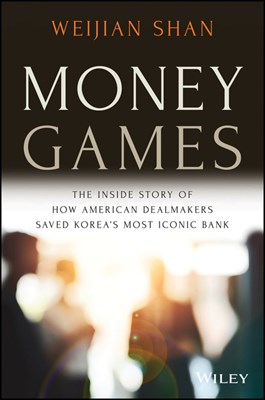 Money Games: The Inside Story of How American Dealmakers Saved Korea's Most Iconic Bank