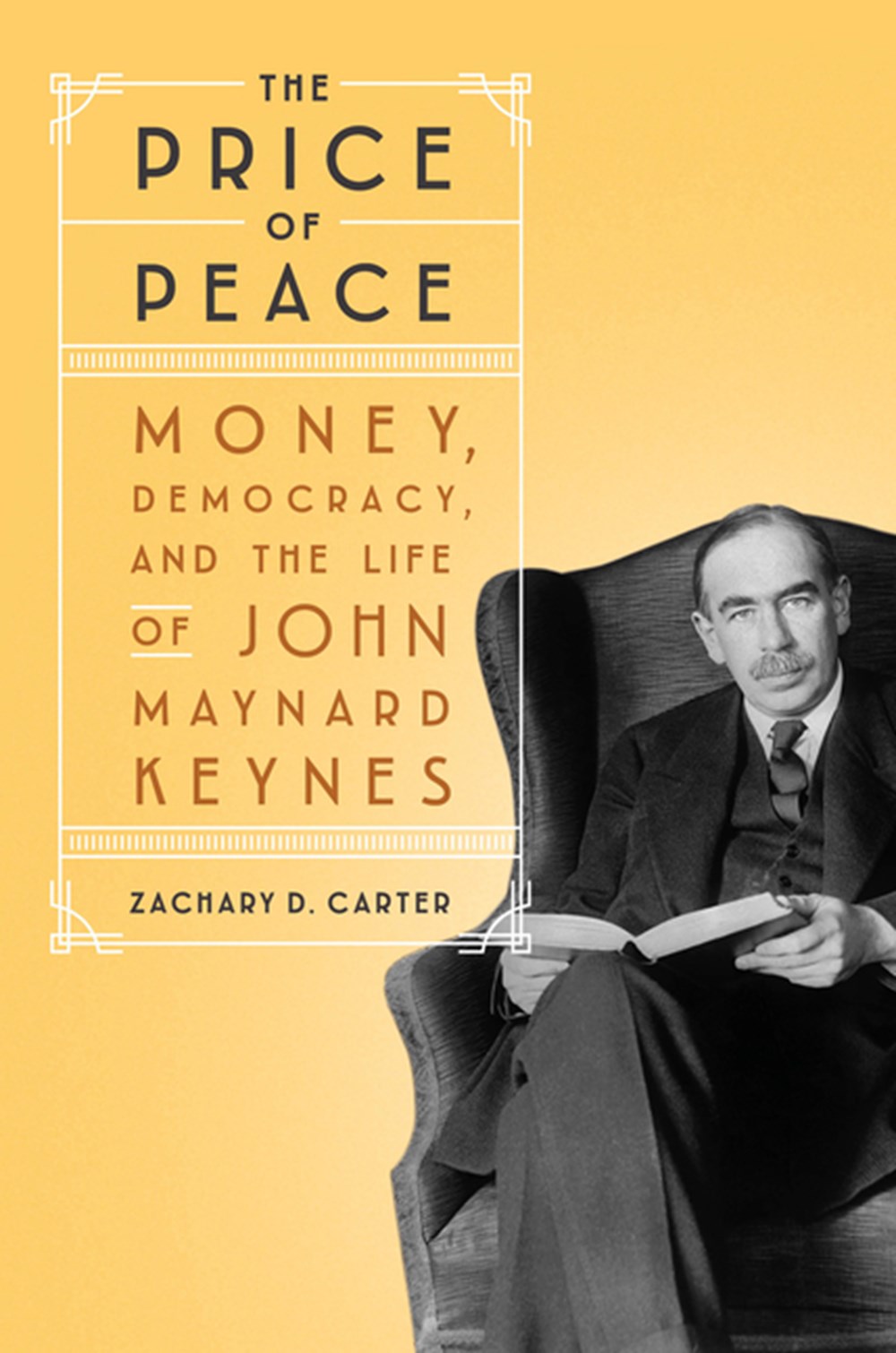 In this riveting biography, veteran journalist Zachary D. Carter unearths the lost legacy of one of history's most fascinating minds.

John Maynard Keynes stared down two world wars and the Great Depression, and in response offered hope and optimism to the world through sound economic policy. READ FULL DESCRIPTION

NEW YORK TIMES BESTSELLER - An "outstanding new intellectual biography of John Maynard Keynes that moves] swiftly along currents of lucidity and wit" (The New York Times), illuminating the world of the influential economist and his transformative ideas

"A timely, lucid and compelling portrait of a man whose enduring relevance is always heightened when crisis strikes."--The Wall Street Journal

At the dawn of World War I, a young academic named John Maynard Keynes hastily folded his long legs into the sidecar of his brother-in-law's motorcycle for an odd, frantic journey that would change the course of history. Swept away from his placid home at Cambridge University by the currents of the conflict, Keynes found himself thrust into the halls of European treasuries to arrange emergency loans and packed off to America to negotiate the terms of economic combat. The terror and anxiety unleashed by the war would transform him from a comfortable obscurity into the most influential and controversial intellectual of his day--a man whose ideas still retain the power to shock in our own time.

Keynes was not only an economist but the preeminent anti-authoritarian thinker of the twentieth century, one who devoted his life to the belief that art and ideas could conquer war and deprivation. As a moral philosopher, political theorist, and statesman, Keynes led an extraordinary life that took him from intimate turn-of-the-century parties in London's riotous Bloomsbury art scene to the fevered negotiations in Paris that shaped the Treaty of Versailles, from stock market crashes on two continents to diplomatic breakthroughs in the mountains of New Hampshire to wartime ballet openings at London's extravagant Covent Garden.

Along the way, Keynes reinvented Enlightenment liberalism to meet the harrowing crises of the twentieth century. In the United States, his ideas became the foundation of a burgeoning economics profession, but they also became a flash point in the broader political struggle of the Cold War, as Keynesian acolytes faced off against conservatives in an intellectual battle for the future of the country--and the world. Though many Keynesian ideas survived the struggle, much of the project to which he devoted his life was lost.

In this riveting biography, veteran journalist Zachary D. Carter unearths the lost legacy of one of history's most fascinating minds. The Price of Peace revives a forgotten set of ideas about democracy, money, and the good life with transformative implications for today's debates over inequality and the power politics that shape the global order.