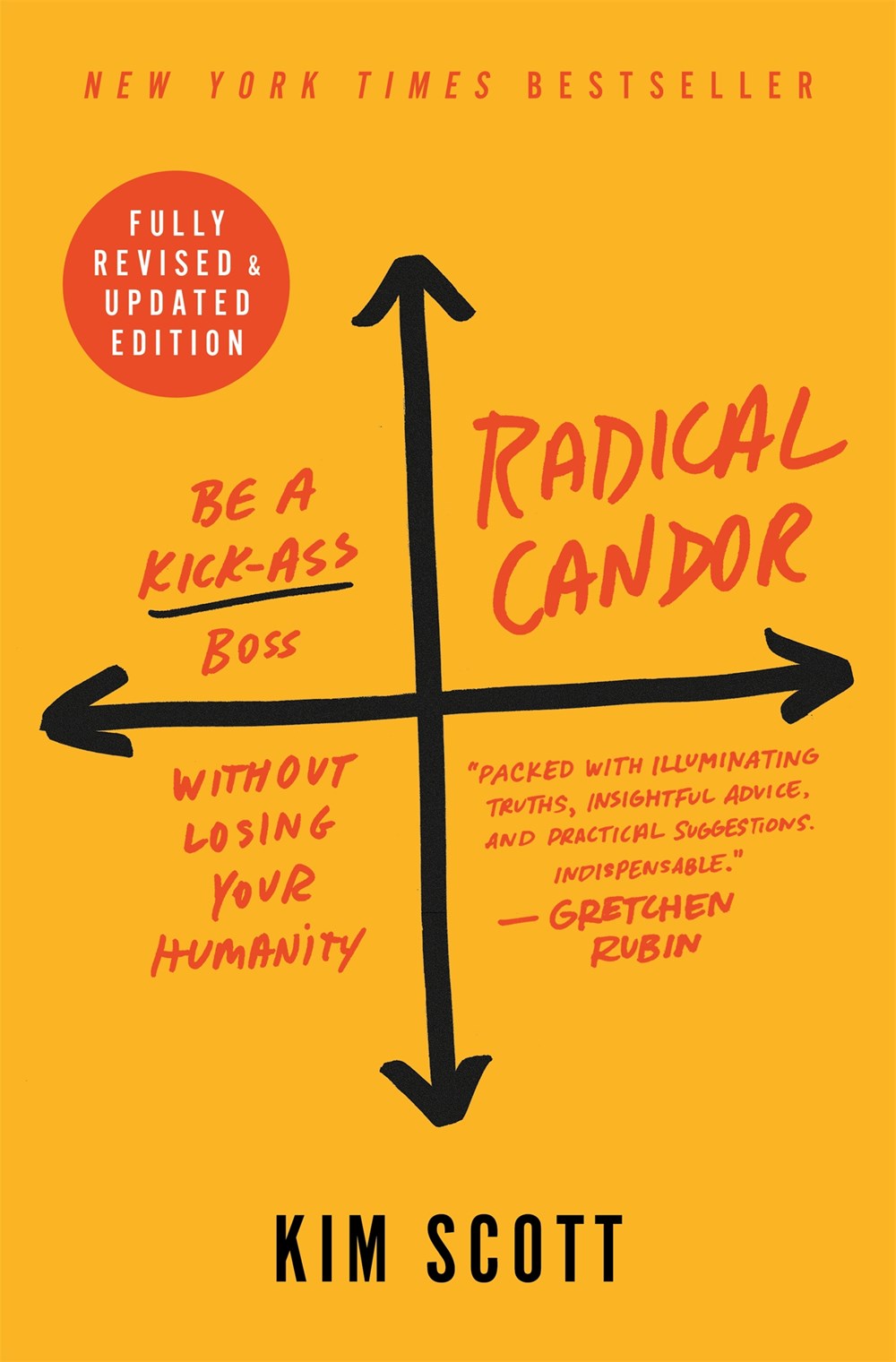 Radical Candor: Be a Kick-Ass Boss Without Losing Your Humanity (Revised, Updated)

Taken from the author's experience and giving actionable lessons to the reader, it shows managers how to be successful while retaining their humanity, finding meaning in their job, and creating an environment where people love both their work and their colleagues.

Radical Candor has been embraced around the world by leaders of every stripe at companies of all sizes. Now a cultural touchstone, the concept has come to be applied to a wide range of human relationships.

The idea is simple: You don't have to choose between being a pushover and a jerk. Using Radical Candor--avoiding the perils of Obnoxious Aggression, Manipulative Insincerity, and Ruinous Empathy--you can be kind and clear at the same time. Kim Scott was a highly successful leader at Google before decamping to Apple, where she developed and taught a management class. Since the original publication of Radical Candor in 2017, Scott has earned international fame with her vital approach to effective leadership and co-founded the Radical Candor executive education company, which helps companies put the book's philosophy into practice. Radical Candor is about caring personally and challenging directly, about soliciting criticism to improve your leadership and also providing guidance that helps others grow. It focuses on praise but doesn't shy away from criticism--to help you love your work and the people you work with. Radically Candid relationships with team members enable bosses to fulfill their three core responsibilities:
1. Create a culture of Compassionate Candor
2. Build a cohesive team
3. Achieve results collaboratively Required reading for the most successful organizations, Radical Candor has raised the bar for management practices worldwide.

Kim Scott is the co-founder of an executive education firm and workplace comedy series, The Feedback Loop, based on her perennially bestselling book, Radical Candor: Be a Kickass Boss without Losing your Humanity. Kim was a CEO coach at Dropbox, Qualtrics, Twitter, and other tech companies. She was a member of the faculty at Apple University and before that led operations teams for AdSense, YouTube, and Doubleclick at Google. Kim was a senior policy advisor at the FCC, managed a pediatric clinic in Kosovo, started a diamond cutting factory in Moscow, and was an analyst on the Soviet Companies Fund. She lives with her family in Silicon Valley. 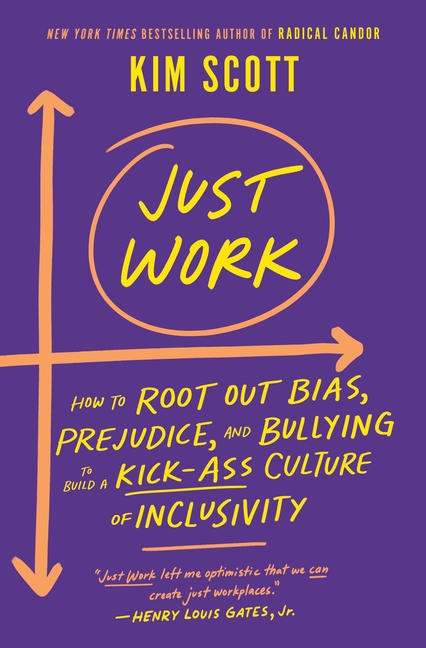 Just Work: How to Root Out Bias, Prejudice, and Bullying to Build a Kick-Ass Culture of Inclusivity 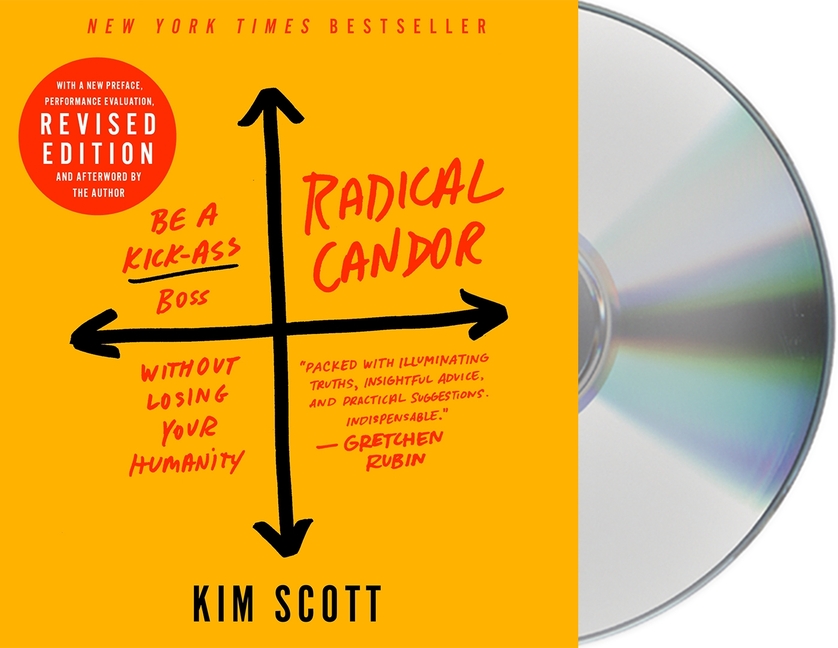