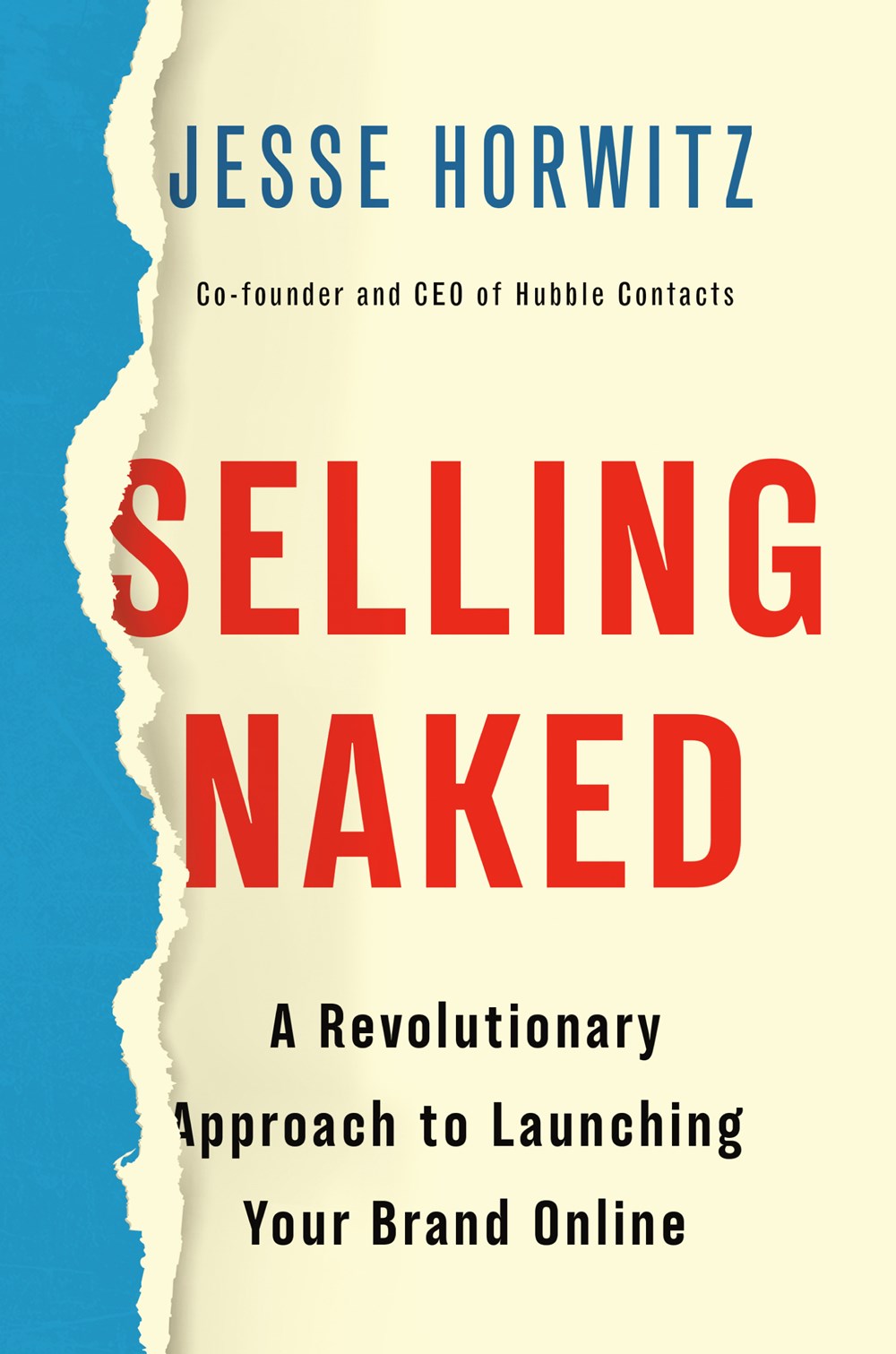 "A candid, behind-the-scenes look at how successful direct-to-consumer brands such as Hubble are launching their businesses on platforms like Facebook and Google."--Lisa Sherman, president and CEO, the Ad Council

LONGLISTED FOR THE PORCHLIGHT BUSINESS BOOK AWARD - "A must-read for anyone interested in starting a new business."--Moiz Ali, CEO, Native

E-commerce startups have exploded in the marketplace, selling merchandise and services directly to consumers, often through mobile phones. They skip the middlemen, avoid the lower margins of retail channels of distribution, strike deals directly with manufacturers and suppliers, and, in doing so, save consumers money. Among the companies that are part of this e-commerce revolution are Dollar Shave Club, Casper, Quip, Peloton, and Hubble Contacts. In Selling Naked, Hubble Contacts co-founder and co-CEO Jesse Horwitz shows entrepreneurs and enterprise companies alike precisely how to conceive, launch, and grow an e-commerce brand by using paid marketing social media channels. Horwitz shows entrepreneurs how to test consumer interest before spending a dime by placing mock ads on Facebook and other social media. Using this method, Hubble Contacts got an astonishing two thousand signups in four days, and as a result, raised $3.5 million in seed money. Hubble ran a second experiment to see if consumers would actually sign up for the service, which led to a second multimillion-dollar investment. Horwitz shows how startups can cut through the metrics bullshit to focus on the one metric that really matters; how to use third-party tools rather than build everything from scratch; and how to tell a great story to investors and frame your digital offering. In addition to running Hubble, Jesse Horwitz now works with established Fortune 500 enterprises to help build their e-commerce brands within the landscape of a larger retail environment. Selling Naked is the definitive playbook on how to start up a successful direct-to-consumer business.

Jesse Horwitz is co-founder and co-CEO at Hubble, one of America's fastest-growing direct-to-consumer e-commerce companies. Horwitz and co-founder Ben Cogan earned spots on Forbes's 30 Under 30 list in 2016 and over the past two years have extended Hubble's footprint around the world.