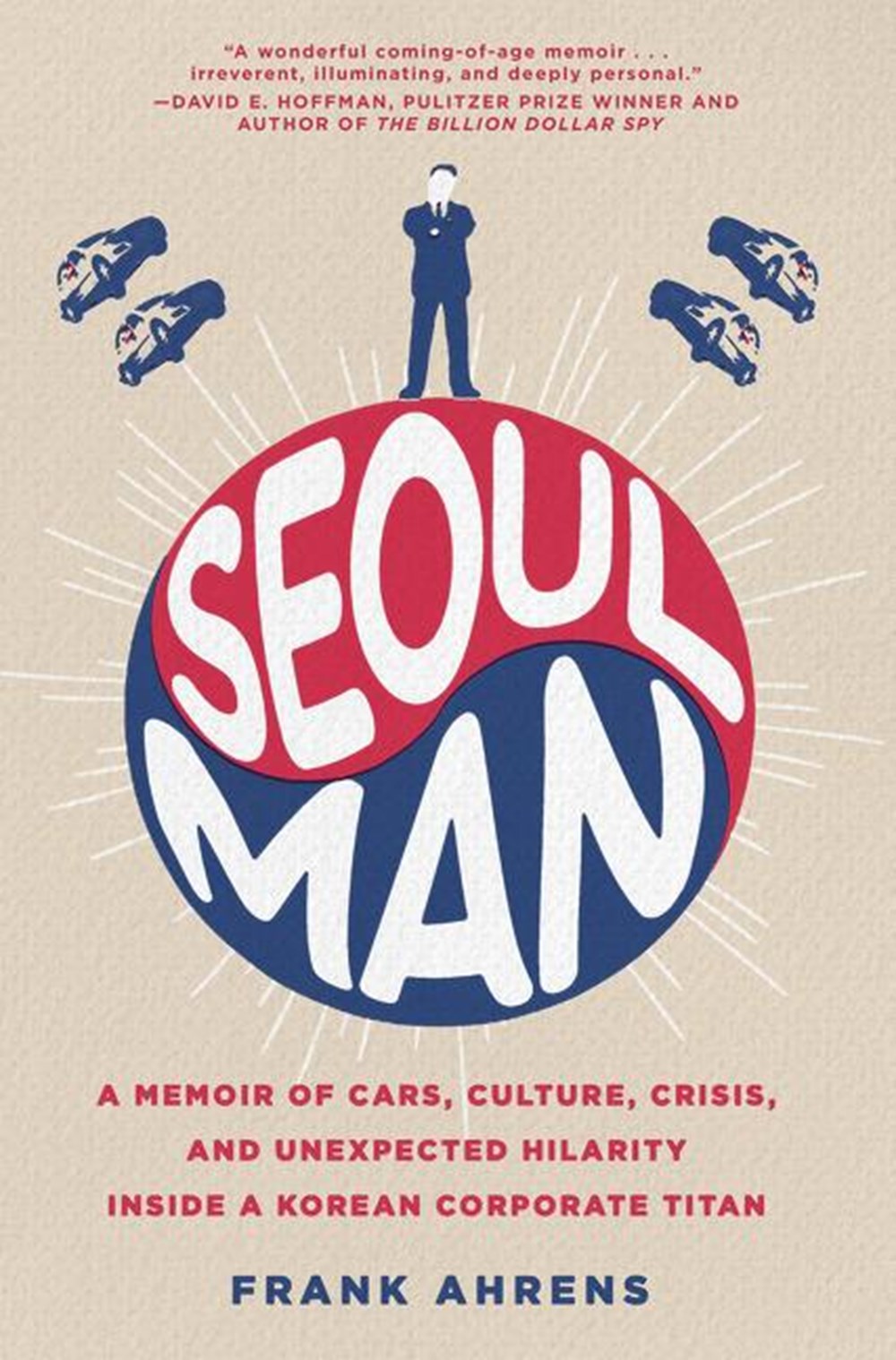 Seoul Man: A Memoir of Cars, Culture, Crisis, and Unexpected Hilarity Inside a Korean Corporate Titan

Recounting his three years in Korea, the highest-ranking non-Korean executive at Hyundai sheds light on a business culture very few Western journalists ever experience, in this revealing, moving, and hilarious memoir.

Recounting his three years in Korea, the highest-ranking non-Korean executive at Hyundai sheds light on a business culture very few Western journalists ever experience, in this revealing, moving, and hilarious memoir.

When Frank Ahrens, a middle-aged bachelor and eighteen-year veteran at the Washington Post, fell in love with a diplomat, his life changed dramatically. Following his new bride to her first appointment in Seoul, South Korea, Frank traded the newsroom for a corporate suite, becoming director of global communications at Hyundai Motors. In a land whose population is 97 percent Korean, he was one of fewer than ten non-Koreans at a company headquarters of thousands of employees.

For the next three years, Frank traveled to auto shows and press conferences around the world, pitching Hyundai to former colleagues while trying to navigate cultural differences at home and at work. While his appreciation for absurdity enabled him to laugh his way through many awkward encounters, his job began to take a toll on his marriage and family. Eventually he became a vice president--the highest-ranking non-Korean at Hundai HQ.

Filled with unique insights and told in his engaging, humorous voice, Seoul Man sheds light on a culture few Westerners know, and is a delightfully funny and heartwarming adventure for anyone who has ever felt like a fish out of water--all of us.