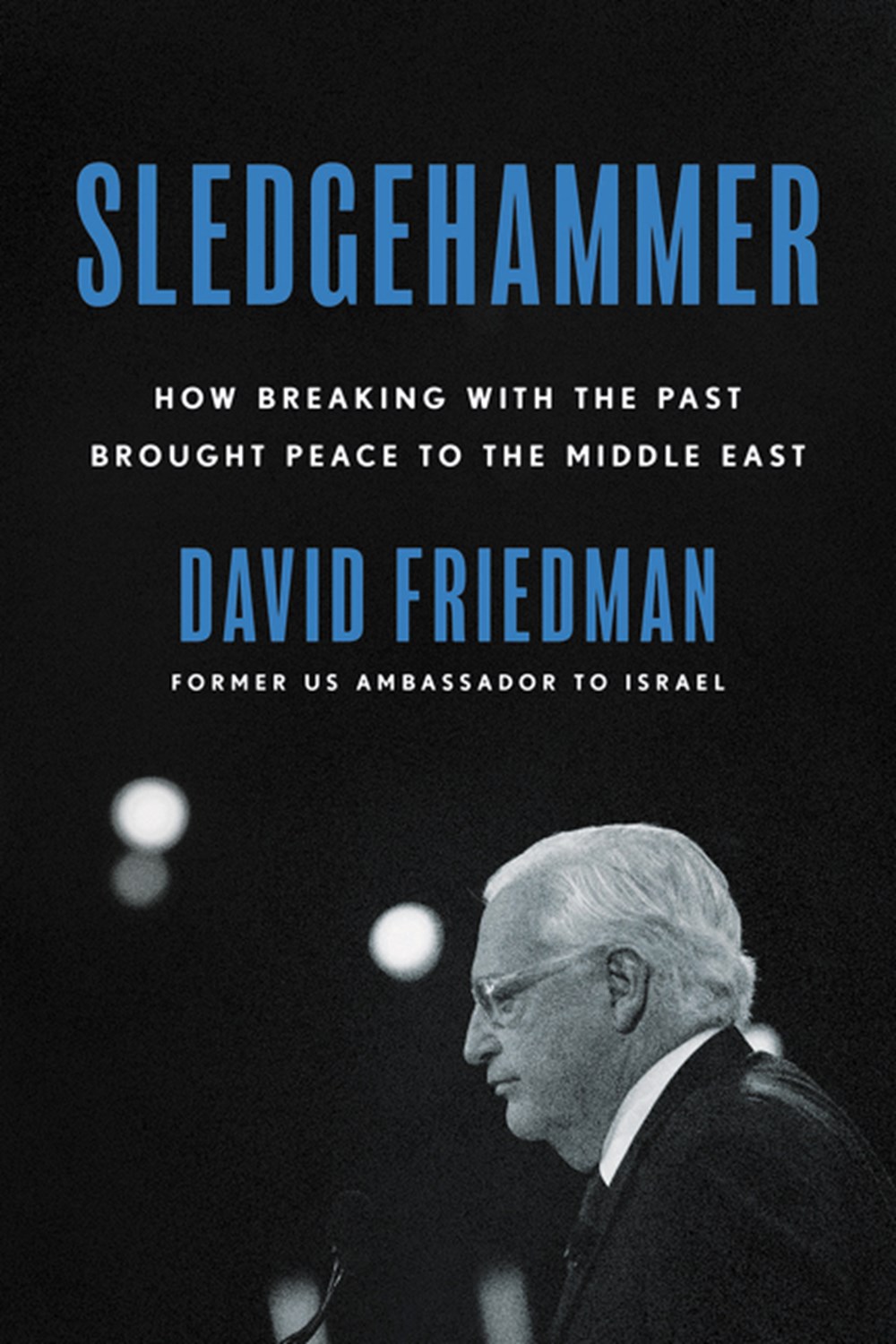 Sledgehammer: How Breaking with the Past Brought Peace to the Middle East

The inside story of an extraordinary, once-in-a-generation victory: the normalization of relations between Israel and the United Arab Emirates, Bahrain, Sudan, Kosovo, and Morocco. Doing the same thing over and over and expecting different results is insanity.

The inside story of an extraordinary, once-in-a-generation victory: the normalization of relations between Israel and the United Arab Emirates, Bahrain, Sudan, Kosovo, and Morocco.

Doing the same thing over and over and expecting different results is insanity. For decades, the U.S. State Department called it diplomacy.

David Friedman was an outside candidate when President Trump appointed him U.S. ambassador to Israel. He took office to find U.S.-Israel policy stuck in stalemate. For years, accepted wisdom was that extensive experience and detailed knowledge of Middle Eastern history and culture were necessary to negotiate treaties. In truth, Friedman realized, all parties played on that accepted wisdom to stall--expecting to get a better deal further down the road.

Tossing the State Department playbook aside and incorporating insights from his many years as a negotiator in the American private sector, Friedman and a small team with no prior diplomatic experience revamped American diplomacy to project "peace through strength." He emphasized the importance of leverage, the key to any good negotiation. After painstaking, behind-the-scenes work, the Abraham Accords were signed: a historic series of peace deals between Israel and the five Muslim nations.

In Sledgehammer, Friedman tells the true story of how the Abraham Accords came about. He takes us from the Oval Office to the highest echelons of power in the Middle East, putting us at the table during the intense negotiations that led to this historic breakthrough. The inside story of arguably the greatest achievement of the Trump Administration, Sledgehammer is an important, inspiring account of the hard, hopeful work necessary to bring long overdue--and lasting--peace to one of the most turbulent and tragic regions of the globe. 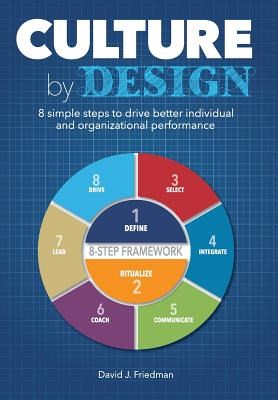 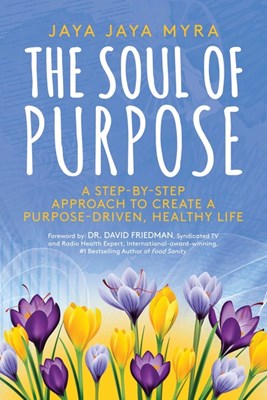 The Soul of Purpose: A Step-By-Step Approach to Create a Purpose-Driven, Healthy Life