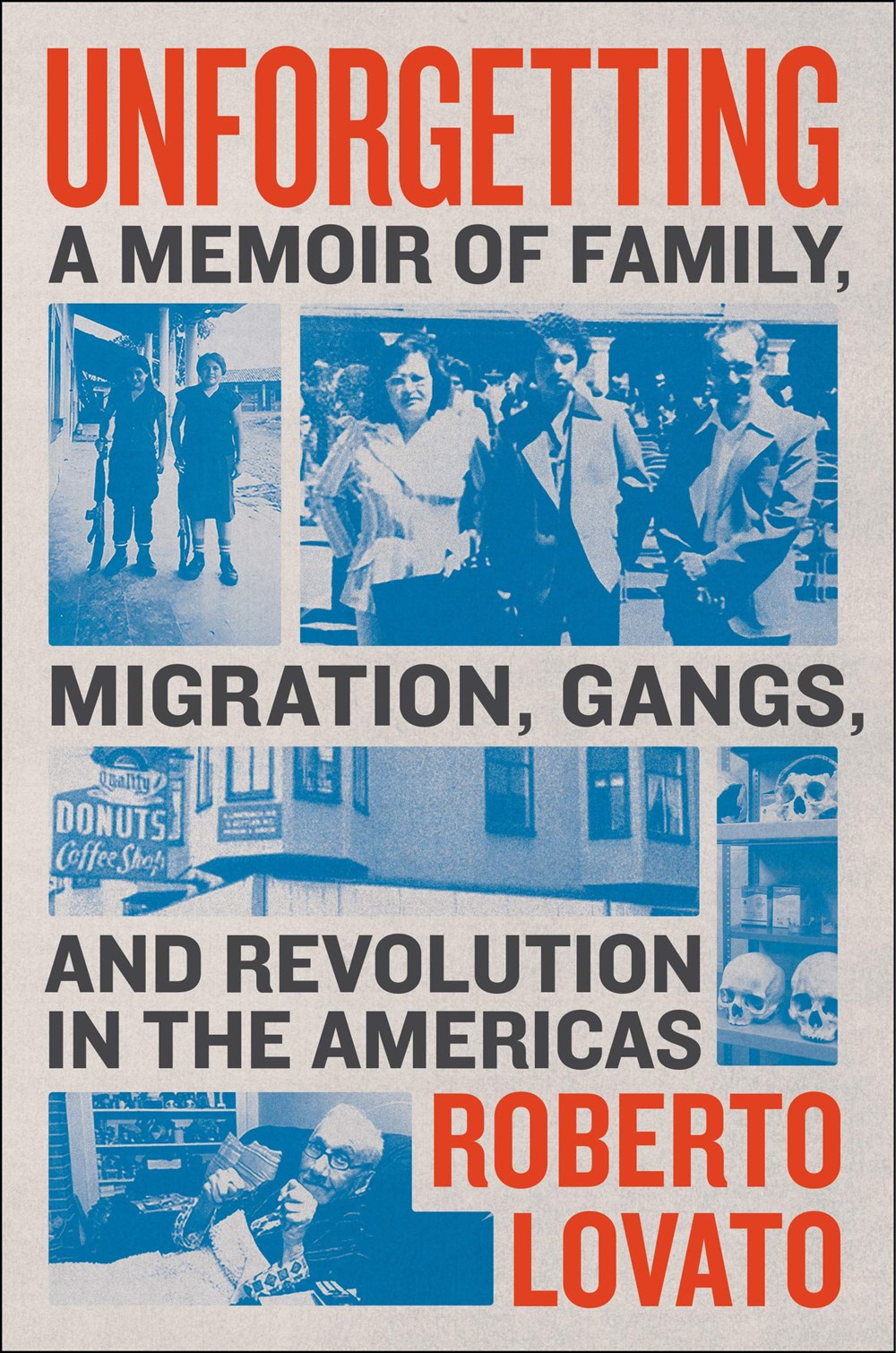 Unforgetting: A Memoir of Revolution and Redemption

A timely and no-holds-barred tale of gang life, guerilla warfare, immigration, and intergenerational trauma, Robert Lovato's memoir and cultural critique reflects on his multifaceted life and examines many of the self-serving myths underlying modern American culture.

A timely and no-holds-barred tale of gang life, guerilla warfare, immigration, and intergenerational trauma, Robert Lovato's memoir and cultural critique reflects on his multifaceted life and examines many of the self-serving myths underlying modern American culture.

The child of Salvadoran immigrants, Roberto Lovato grew up in 1970s California. Joining a gang in his teens, he witnessed a friend take a bullet to the face in a coke deal gone bad and survived his own shooting. He eventually traded the violence of the streets for wartime El Salvador where he joined the guerilla movement against its corrupt, fraudulent military government.

As a child. Roberto endured beatings and humiliations driven by his father Ram n's anger--a rage rooted in his own childhood in El Salvador. Raised in extreme poverty in the countryside during the time of La Matanza--in which tens of thousands of indigenous peoples were killed in the span of a few months--young Ram n also spent time in a brothel and as the leader of a small band of thieves on the streets of San Salvador. Roberto looks back to the pain of his father's youth and examines both how he survived a life straddling intersecting underworlds of family secrets, traumatic silence, and criminal black-market goods and guns, and how these forces impacted his father's life and subsequently Roberto's own.

Returning from El Salvador, Roberto channeled his own pain into activism and journalism, focusing his attention on how intergenerational trauma affects individual lives and societies. In Unforgetting, he makes the political personal, interweaving his story and that of his father with wider social issues, including gang life--notably that of MS-13--and the immigration crisis, to reveal the profound ties between El Salvador and the United States that have fueled the rise of both of these issues.