American democratic capitalism is in danger. How can we save it. For its first two hundred years, the American economy exhibited truly impressive performance. The combination of democratically elected governments and a capitalist system worked, with ever-increasing levels of efficiency spurred by division of labor, international trade, and scientific management of companies.

The 2020 Porchlight Leadership & Strategy Book of the Year

We will be announcing the overall winner of the 2020 Porchlight Business Book Awards on January 14. Until then, we thought we'd take a look back at the rest of the books on the list. Today, we have the runners up in the Leadership & Strategy category, and a look inside the book we chose as the best among them. READ FULL DESCRIPTION

In his latest book, Roger Martin warns us that, "In the case of American democratic capitalism, the proxies that we have adopted for measuring and driving efficiency are turning our pursuit of efficiency into a destructive force." READ FULL DESCRIPTION

American democratic capitalism is in danger. How can we save it?

For its first two hundred years, the American economy exhibited truly impressive performance. The combination of democratically elected governments and a capitalist system worked, with ever-increasing levels of efficiency spurred by division of labor, international trade, and scientific management of companies. By the nation's bicentennial celebration in 1976, the American economy was the envy of the world.

But since then, outcomes have changed dramatically. Growth in the economic prosperity of the average American family has slowed to a crawl, while the wealth of the richest Americans has skyrocketed. This imbalance threatens the American democratic capitalist system and our way of life.

In this bracing yet constructive book, world-renowned business thinker Roger Martin starkly outlines the fundamental problem: We have treated the economy as a machine, pursuing ever-greater efficiency as an inherent good. But efficiency has become too much of a good thing. Our obsession with it has inadvertently shifted the shape of our economy, from a large middle class and smaller numbers of rich and poor (think of a bell-shaped curve) to a greater share of benefits accruing to a thin tail of already-rich Americans (a Pareto distribution).

With lucid analysis and engaging anecdotes, Martin argues that we must stop treating the economy as a perfectible machine and shift toward viewing it as a complex adaptive system in which we seek a fundamental balance of efficiency with resilience. To achieve this, we need to keep in mind the whole while working on the component parts; pursue improvement, not perfection; and relentlessly tweak instead of attempting to find permanent solutions.

Filled with keen economic insight and advice for citizens, executives, policy makers, and educators, When More Is Not Better is the must-read guide for saving democratic capitalism.

Roger L. Martin is Professor of Strategic Management, Emeritus, at the University of Toronto's Rotman School of Management, where he served as Dean (1998-2013) and as Institute Director of the Martin Prosperity Institute (2013-2019). In 2017 Thinkers50 named him the world's number one management thinker. 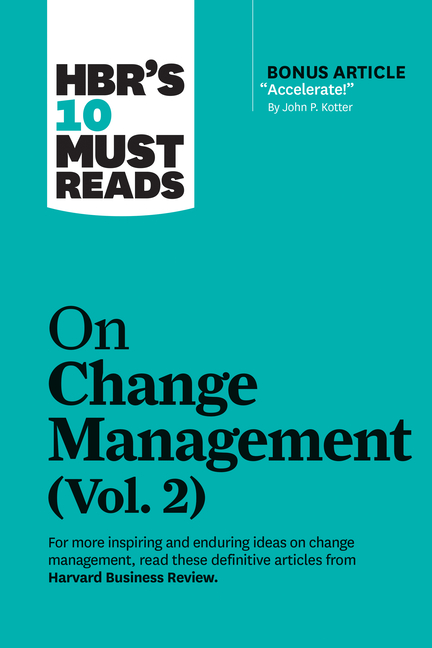 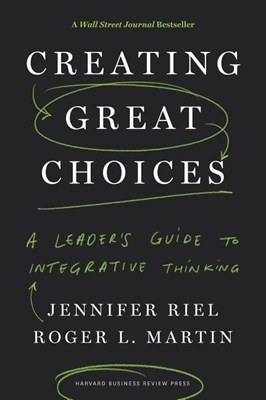 The Design of Business: Why Design Thinking Is the Next Competitive Advantage

Future of the MBA: Designing the Thinker of the Future

The Opposable Mind: How Successful Leaders Win Through Integrative Thinking