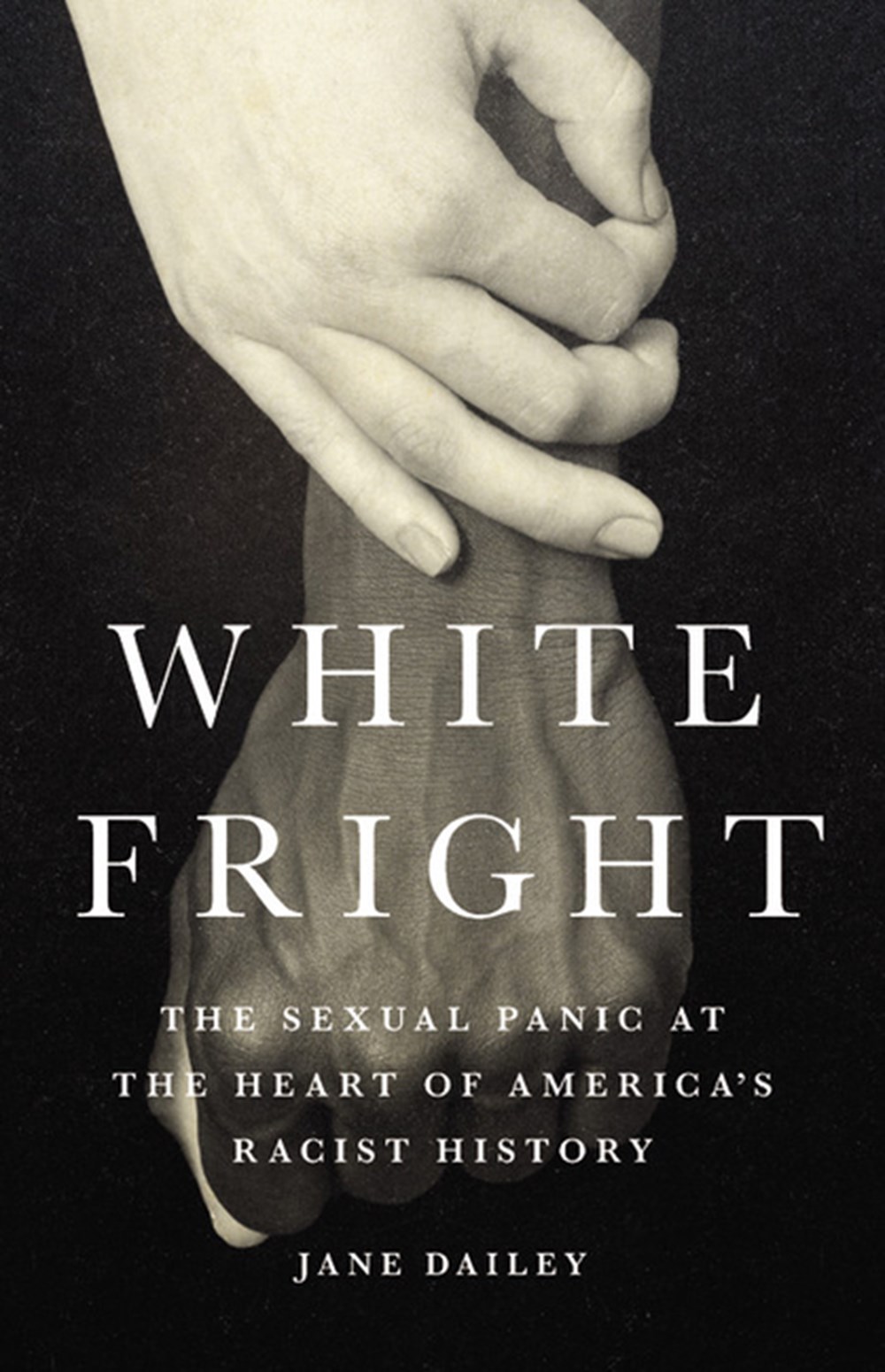 A major new history of the fight for racial equality in America, arguing that fear of black sexuality has undergirded white supremacy from the start.

The importance of learning the real, often racist history of America is clear these days, and Jane Dailey’s book examines the many layers of post-Civil War society to clearly reveal the political grip of whites in America, holding racism in place through the policing of bodies. READ FULL DESCRIPTION

A major new history of the fight for racial equality in America, arguing that fear of black sexuality has undergirded white supremacy from the start.
In White Fright, historian Jane Dailey brilliantly reframes our understanding of the long struggle for African American rights. Those fighting against equality were not motivated only by a sense of innate superiority, as is often supposed, but also by an intense fear of black sexuality. In this urgent investigation, Dailey examines how white anxiety about interracial sex and marriage found expression in some of the most contentious episodes of American history since Reconstruction: in battles over lynching, in the policing of black troops' behavior overseas during World War II, in the violent outbursts following the Supreme Court's decision in Brown v. Board of Education, and in the tragic story of Emmett Till. The question was finally settled -- as a legal matter -- with the Court's definitive 1967 decision in Loving v. Virginia, which declared interracial marriage a "fundamental freedom." Placing sex at the center of our civil rights history, White Fright offers a bold new take on one of the most confounding threads running through American history.