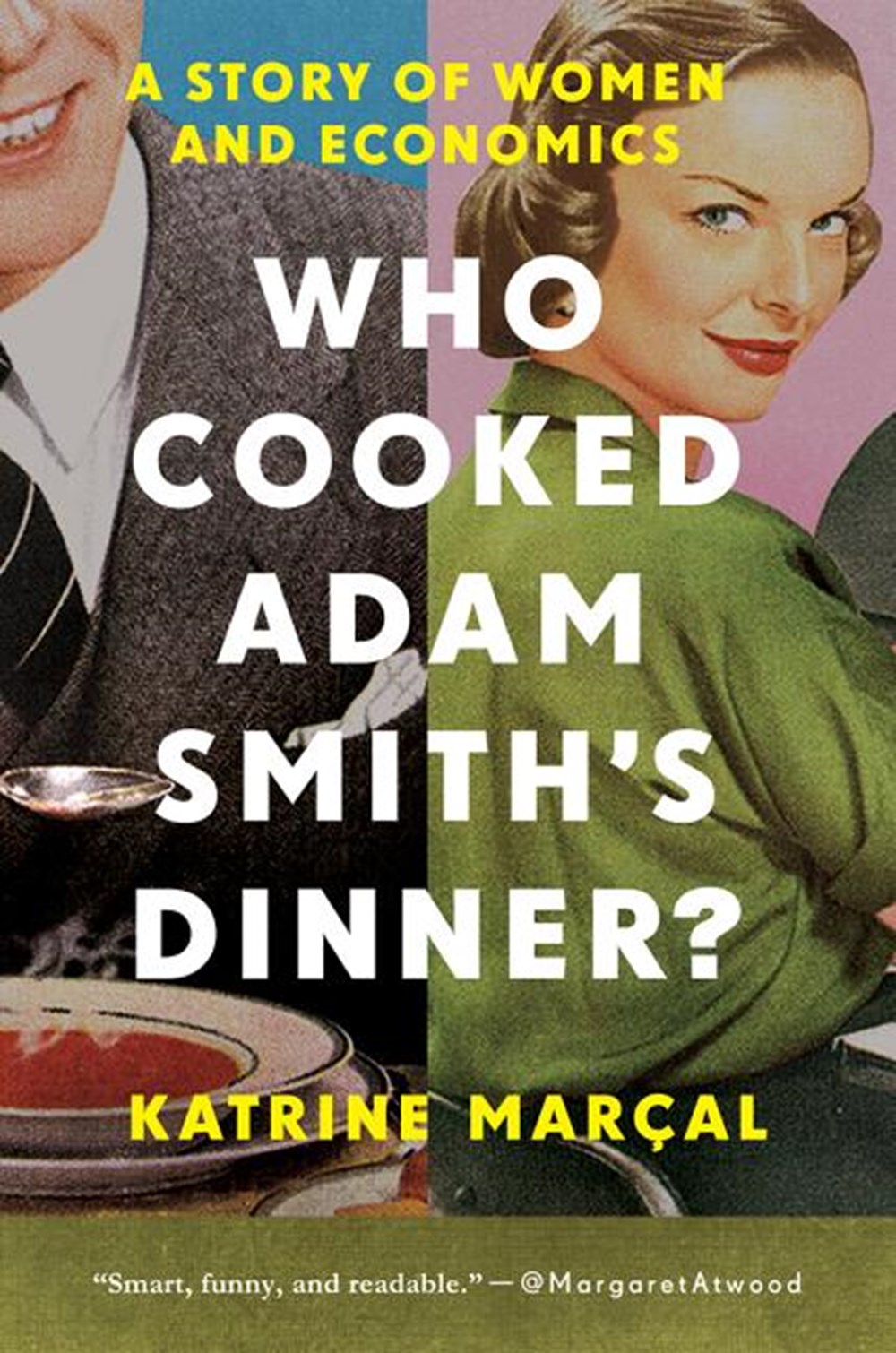 A funny, clever, and thought-provoking examination of the myth of the "economic man" and its impact on the global economy

Katrine Marçal gives us a better understanding of economics by doing something that seems obvious, including the historical perspective and labor of women. READ FULL DESCRIPTION

How do you get your dinner? That is the basic question of economics. When economist and philosopher Adam Smith proclaimed that all our actions were motivated by self-interest, he used the example of the baker and the butcher as he laid the foundations for 'economic man.' He argued that the baker and butcher didn't give bread and meat out of the goodness of their hearts. It's an ironic point of view coming from a bachelor who lived with his mother for most of his life -- a woman who cooked his dinner every night.

Nevertheless, the economic man has dominated our understanding of modern-day capitalism, with a focus on self-interest and the exclusion of all other motivations. Such a view point disregards the unpaid work of mothering, caring, cleaning and cooking. It insists that if women are paid less, then that's because their labor is worth less. Economics has told us a story about how the world works and we have swallowed it, hook, line and sinker. This story has not served women well. Now it's time to change it.

A kind of femininst Freakonomics, Who Cooked Adam Smith's Dinner? charts the myth of economic man -- from its origins at Adam Smith's dinner table, its adaptation by the Chicago School, and its disastrous role in the 2008 Global Financial Crisis -- in a witty and courageous dismantling of one of the biggest myths of our time.