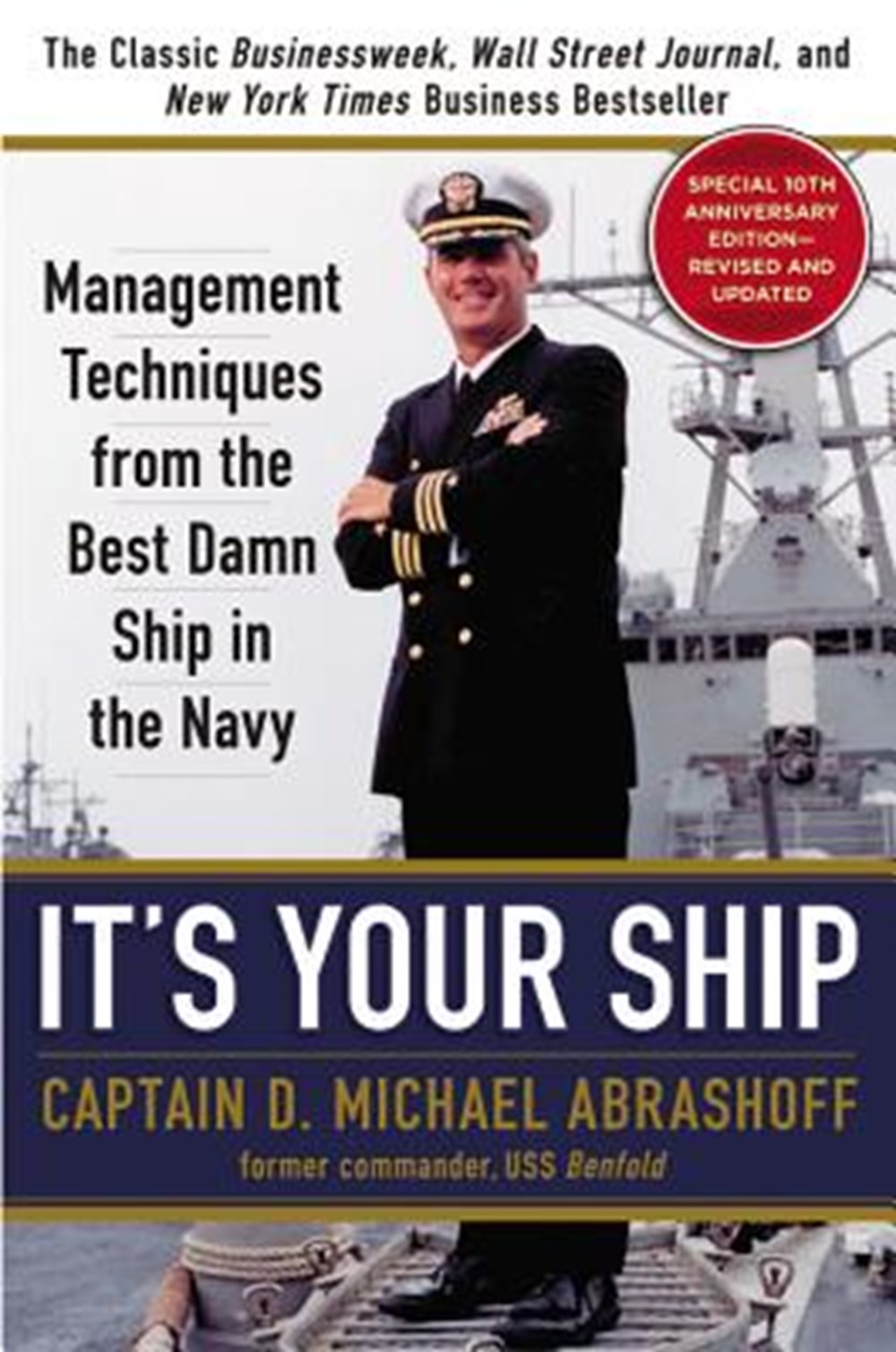 It's Your Ship: Management Techniques from the Best Damn Ship in the Navy

Read this million-copy bestseller for leadership insights about top-down change to improve productivity in your business starting with the most important person: You.

Below are our 2008 Best Sellers (links open in new windows/tabs) 1. How: Why How We Do Anything Means Everything. . READ FULL DESCRIPTION

It's Our Ship: The No-Nonsense Guide to Leadership by Michael Abrashoff, Business Plus, 208 pages, $25. 99, May 2008, ISBN 9780446199667 One of our best-selling books of the new century has been Michael Abrashoff's first book, It's Your Ship. Abrashoff was then a recently retired captain in the US Navy, and the book told the story of his successful turnaround of the USS Benfold. READ FULL DESCRIPTION

Below you'll find the list of our top 25 bestsellers for 2007. Congratulations and thanks to everyone on the list! The Speed of Trust: The One Thing that Changes Everything by Stephen M. READ FULL DESCRIPTION

Our business book bestsellers for the month of September, 2015 READ FULL DESCRIPTION

Some folks started asking us for the 2006 bestsellers. Some how we forgot to do this right after the New Year, and I know many of you are dying to hear the results. One note on methodology: We award points to a book's position on our monthly list, as well as the number of months it appears on our lists. READ FULL DESCRIPTION

Read this million-copy bestseller for leadership insights about top-down change to improve productivity in your business starting with the most important person: You.

When Captain Abrashoff took over as commander of USS Benfold, it was like a business that had all the latest technology but only some of the productivity. Knowing that responsibility for improving performance rested with him, he realized he had to improve his own leadership skills before he could improve his ship. Within months, he created a crew of confident and inspired problem-solvers eager to take the initiative and responsibility for their actions. The slogan on board became "It's your ship," and Benfold was soon recognized far and wide as a model of naval efficiency. How did Abrashoff do it? Against the backdrop of today's United States Navy, Abrashoff shares his secrets of successful management including:
From achieving amazing cost savings to winning the highest gunnery score in the Pacific Fleet, Captain Abrashoff's extraordinary campaign sent shock waves through the U.S. Navy. It can help you change the course of your ship, no matter where your business battles are fought. 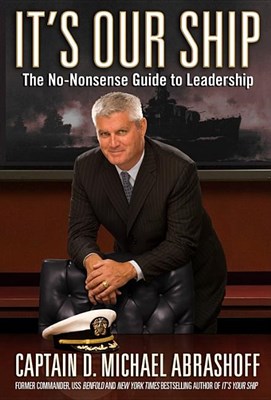 It's Our Ship: The No-Nonsense Guide to Leadership