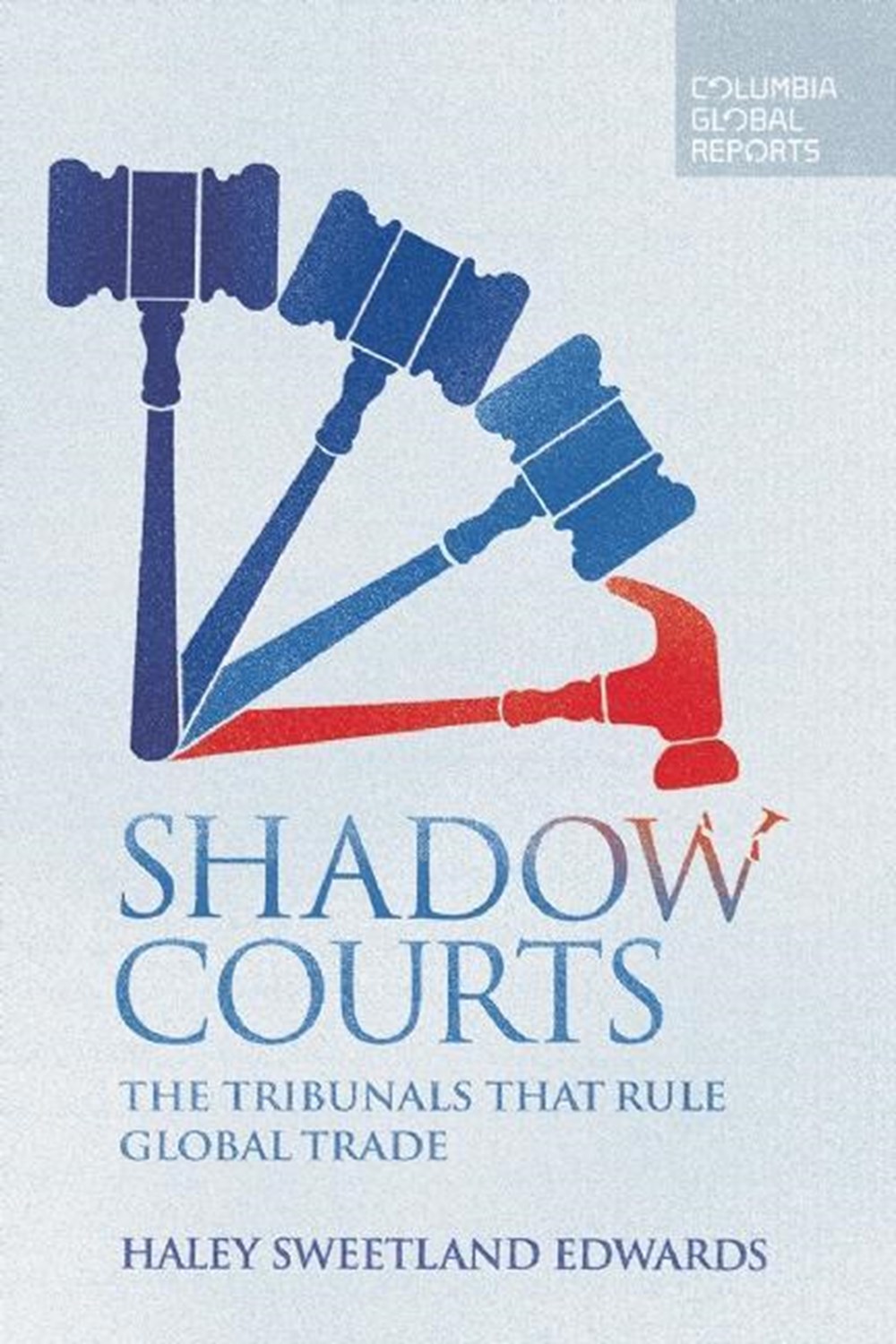 "Edwards offers a. . . look at one little-known but powerful provision in most modern trade agreements that is designed to protect the financial interests of global corporations against the governments of sovereign states. She [posits] that Investor-State Dispute Settlement --a 'shadow court' that allows corporations to sue a nation outside its own court system--has tilted the balance of power on the global stage"--Amazon.

A detailed look at one little-known but powerful provision in most modern trade agreements. International trade deals have become vastly complex documents, seeking to govern everything from labor rights to environmental protections. This evolution has drawn alarm from American voters, but their suspicions are often vague. In this book, investigative journalist Haley Sweetland Edwards focuses on one crucial aspect of these massive agreements: a powerful provision called Investor-State Dispute Settlement, which allows foreign corporations to sue sovereign nations before little-known supranational arbitration tribunals. Edwards makes a devastating case that these tribunals (the shadow courts of the book's title), which were designed 50 years ago to protect foreign investors' property rights abroad, are now being exploited by multinational corporations at the expense of sovereign nations and their citizens. From the 1960s to 2000, corporations brought fewer than 40 cases through these tribunals. In the last 15 years, they've brought nearly 650. In the course of her reporting, Edwards interviewed dozens of policymakers, activists, and government officials in Argentina, Canada, Bolivia, Ecuador, the European Union, and the United States. The result is a major story, untold before now, about a significant shift in the global balance of power.

Haley Sweetland Edwards is a correspondent at Time. Previously, she was an editor at the Washington Monthly, where she wrote about policy and regulation. From 2009 to 2012, she lived and worked in the Middle East and the former Soviet Union, where she wrote for The Los Angeles Times, The Atlantic, and The New Republic, among other publications.