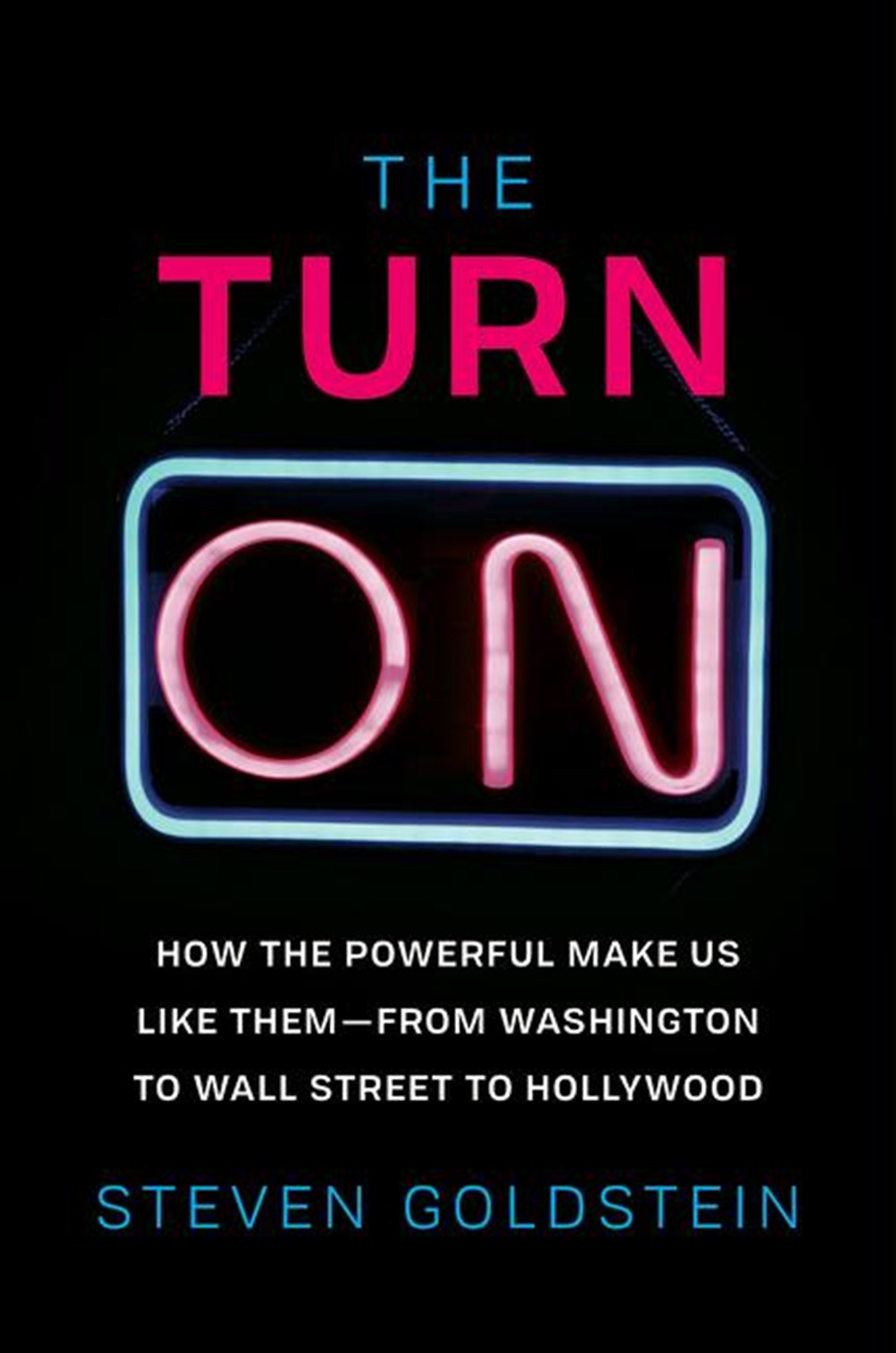 Goldstein, a civil rights leader who has worked in politics, business and entertainment, breaks down the industry of creating likeability, how public figures manufacture it--and how it is sometimes destroyed through scandals.dals.

Inside the 2019 Longlist: Marketing & Sales

In his new book Steven Goldstein encourages the reader to appreciate the “power in popularity,” that “likeability is leverage,” and explores how businesspeople, politicians, and entertainers wield it. READ FULL DESCRIPTION

How do Tiffany Haddish, Tom Hanks, Meryl Streep and Apple's Tim Cook turn us on, and why do some other public figures drive us crazy and turn us off? And who are the behind-the-scenes gurus who help public figures turn us on or off? Steven Goldstein, a civil rights leader who has worked in politics, business and entertainment, breaks down the industry of creating likeability and how public figures manufacture likeability--and how they sometimes destroy it through scandals.

As a television producer, Congressional lawyer, leader of state and national civil rights organizations, and communications advisor to corporate and political leaders, Steven Goldstein has been a mover and shaker in every sector of American power. He knows what makes public figures likeable.  Based on his twenty-five years of experience and original teachings, Goldstein tells us why we like certain people, and dislike others, in politics, business, and entertainment.

Why do we let some into our personal world and refuse to let others enter? Goldstein has developed a paradigm that describes how we fall in like, reminiscent of falling in love, with the public figures who shape our lives.  And Goldstein names names. Why do we like Ellen DeGeneres and Morgan Freeman, yet find Gwyneth Paltrow sometimes maddening? Why do we like Warren Buffett, Microsoft's Satya Nadella and Google's Sundar Pichai aside from their products and profits? And apart from our ideology, why do some of us like Barack and Michelle Obama and others Donald Trump, and what does Ben Franklin have to do with any of it?

Goldstein identifies eight traits of likeability that every public figure reveals to us in pairs, with each pair deepening our relationship with that person. The pairs are:

Goldstein not only tells us how we fall in like with public figures, but he also reveals the behind-the-scenes players in politics, business and entertainment who shape who we like. Likeability isn't just something you have or you don't. Likeability can be manufactured--and it can be destroyed. Public figures can be their own worst enemies in saying or doing things that turn us off. Why do we forgive some but not others?

The Turn-On will make you think twice about a celebrity reinvention, a glamorous media appearance or a perfectly crafted speech, and will give you tools to take control of your own likeability and become more like your favorite star.

Steven Goldstein is a civil rights leader who began his career as a television news producer, winning 10 Emmys, before becoming a producer for Oprah Winfrey. He worked as a lawyer for the U.S. House Judiciary Committee and as a communications director in the