Sofija Stefanovic has brought people together to hear immigrants’ stories at Joe’s Pub in New York City four times a year since 2017, and when the pandemic put a pause on live shows, she adapted thirty-six of her favorites into a book. Some of the storytellers are published authors, including Cleyvis Nateria (Neruda on the Park, Spring 2022), Suketu Mehta (This Land is Our Land) and Xochitl Gonzalez whose forthcoming book, Olga Dies Dreaming, I  have next on my list to read. And before you expect This Alien Nation to be a melancholic tour of small-minded America, there are plenty of glints of humor thanks to a handful of the comedian authors who expertly tell hard stories without losing human levity. The authors’ essays are windows into the their wounds, their bonds, their accomplishments, their family WhatsApp groups, their fears, their scent memories, their Christian rap groups, and much more.

I hope readers go beyond just reading or relating to these stories and remember the empathy they felt while reading them when they pass strangers on the street. We may not look alike, live alike, or love alike, but we can certainly relate to the joys and pains in every life. (GMC)

Mingo County, West Virginia, has added more chapters to American history and legend than most places its size. Devil Anse Hatfield (of the Hatfields and McCoys feud) once made his home there, and his sale of five thousand acres in the county to outside investors would help bring in the industry that has defined it ever since. Coal has been such a driving force in the region since then that the county’s largest city (Williamson, with a population of just over 3,000) has a Chamber of Commerce called the “Coal House” that is literally constructed of it. In 1920, the Battle of Matewan, or Matewan Massacre, between miners and agents of the coal companies would kick off two years of fighting that culminated in the Battle of Blair Mountain, the largest labor uprising in the history of the country. But many of the people that live there now refer to themselves as the “Forgotten Communities” due to the health issues they’ve battled for over 40 years because of the contaminated water in the area. The story of how that water came to be contaminated and the legal battle pitting sickened residents and an environmental lawyer desperate to help them find justice against Massey Energy and its former CEO, native son Don Blankenship, is as epic as any in a county that seems to have been in a battle of one kind or another since it was formed. Kris Maher’s new book, Desperate, documents the long legal case in all its heartbreaking and hopeful detail, exploring the longer history of and ravages to the land and its people along the way, telling a story that is cinematic in its scope and feeling. (DJJS)

Move: The Forces Uprooting Us by Parag Khanna, Scribner

Like many other issues, a novel coronavirus sweeping the world exposed just how divorced so much of the political rhetoric around immigration is from reality of the world. As Parag Khanna notes, “Thirty percent of America’s doctors and surgeons are immigrants, as well as nearly 25 percent of the overall healthcare sector.” So, even as our former president “signed an executive order to heavily restrict immigration” in 2020, “US embassies and consulates all over the world were instructed to find doctors and nurses to be fast-tracked for immigration.” At the same time, the leader of the UK, who had a similar anti-immigration stance, eventually “pledged to put ‘people before passports’” to get more healthcare workers into the country. But the problem wasn’t limited to healthcare. As every country on Earth limited human movement to curb the spread of deadly disease, we saw as clearly as ever how, as Khanna puts it:

A staggering share of our personal and professional lives hinges on mobility: the movement of people, goods, money, and data within cities and countries as well as internationally. Society only functions normally if we can move. Once you stop pedaling a bicycle, it quickly falls over. Our civilization is that bicycle. And move we will.

Migration has already been occurring at historic levels within countries, and “China has more internal migrants than the world has migrants” as China’s population has flooded into its urban centers, just as people have in countries across the world in recent decades. And every indication is that we will, and should, move even more, and farther, in the coming decades as  climate and economic realities on the ground shift. So, Khanna poses an important question to readers: “can we discover a new cartographic pragmatism?” I’d suggest that Khanna, in fact, does offer such cartographic pragmatism in his new book. It’s just a matter of whether people and policymakers discover it and pay any heed, and if—for perhaps the first time in human history—we can manage such a realignment proactively and peacefully. (DJJS)

When Two Feathers Fell from the Sky by Margaret Verble, Mariner Books

In the early 20th century, horse-diving became a thrilling attraction in places like Atlantic City. A horse and its diver would jump from a boardwalk, sometimes, 40-60 feet high, sending applause throughout the audience as they hit the 11 feet deep pool. Yes. It seems unreal that this took place, but this is the very real business Margaret Verble’s new book is based around.

It is 1920s Nashville, a segregated world, especially for Two Feathers, a young Cherokee horse-diver and her good friend and colleague, Hank Crawford, a Black man who tends to her horse to prepare for the dives. Margaret Verble, finalist for the Pulitzer Prize for her early novel Maud’s Line, paints a world where the land is imprinted by the past, souls of the animals are felt, and the world is trying to be understood by the individuals trying to claim it or work to get by. Glendale Park Zoo, hires Two Feathers from a Wild West show hoping to attract more visitors with her act. Two Feathers, who is just trying to make a living as one of the zoo's top performers, becomes the object of desire for a questionable and obsessive admirer. As she navigates this unwanted attention, one of her dives goes awry. Afterwards, strange happenings begin to emerge in the park.

Verble gives these characters, including the animals, souls that lift right off the page. She also gives the land a presence, so you understand how it went from being occupied by Native American families to being stolen, claimed, and desecrated when the white man arrived. This book is incredibly difficult to put down once you open the cover. You enter into a world where each character is complex, diving into their emotions and views of their worlds and circumstances. When Two Feathers Fell from the Sky is a noteworthy story about the souls of animals, friendships that surprise us, and spirits that linger behind on stolen land. (EPP) 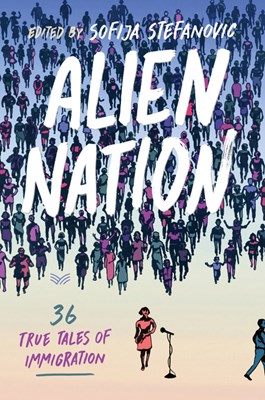 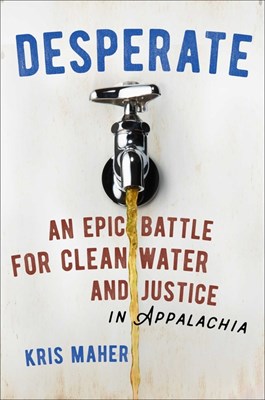 Desperate: An Epic Battle for Clean Water and Justice in Appalachia 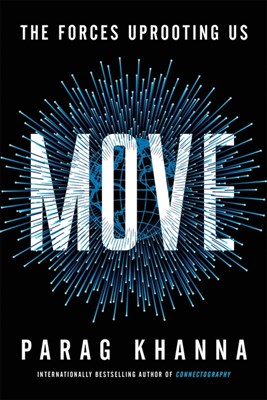 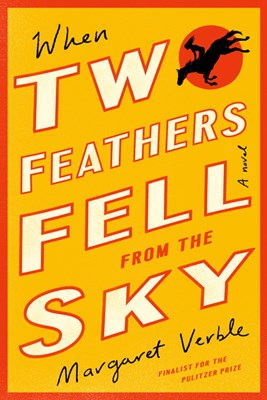